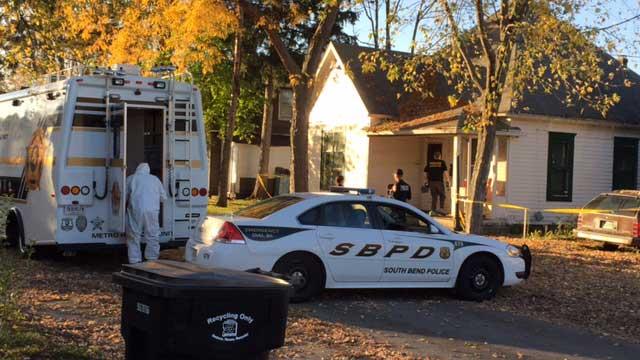 Investigators have released the results of the autopsy on the man whose body was found inside a home on Fuerbringer Street Monday afternoon.

Ronald L. Basca, 62, died as a result of blunt force trauma. His manner of death was homicide.

The autopsy was conducted by a pathologist in Kalamazoo Tuesday morning.

On Monday, Joshua Walker was arrested on a preliminary charge of murder.

He is currently being held at the St. Joseph County Jail.

Formal charges are expected to be filed Wednesday, according to a release from the County Metro Homicide Unit.