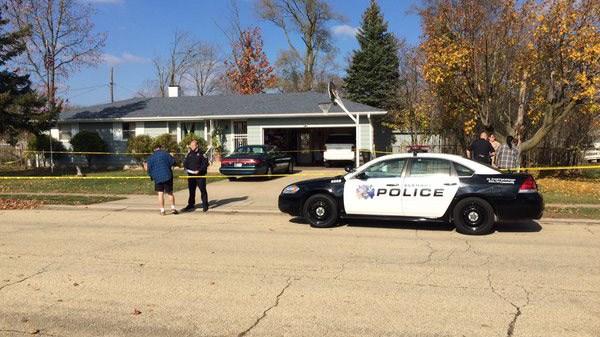 An autopsy was completed on Rahman Saleh, who was found dead in his home on Sunrise Drive in Elkhart on Sunday.

The autopsy was conducted at the Homer Stryker School of Medicine in Kalamazoo on Monday.

Elkhart Police were called to Saleh's home around noon on Sunday.

When officers arrived, they found Saleh deceased in the home.

Sergeant Chris Snyder said on Sunday there were two subjects seen running through the area, but whether they are connected to the crime is unknown.

Police searched the neighborhood and spoke with neighbors Sunday.