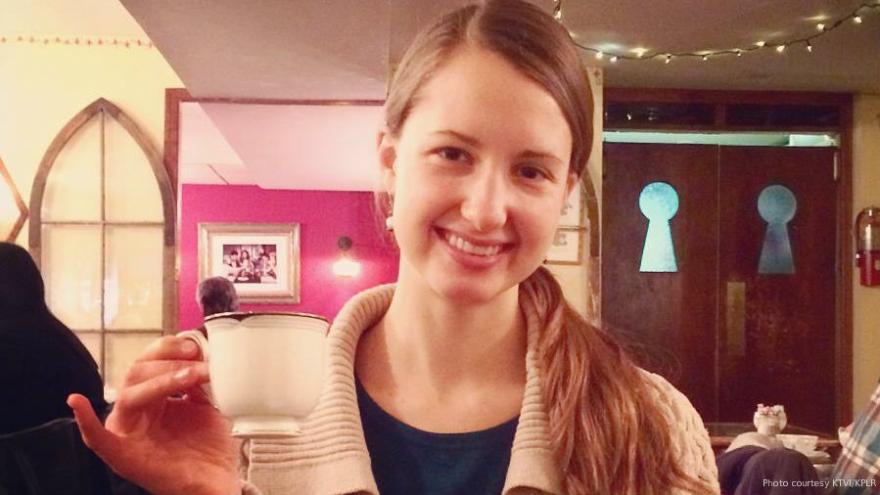 Missouri officials have released the results of the autopsy on Raffaella Stroik, the professional ballerina from South Bend, who was found deceased at the Mark Twain Lake State Park in November.

The autopsy showed Stroik's cause of death was drowning.

Stroik was reported missing on November 12 and her body was found in the lake two days later.

Stroik was a dancer with the St. Louis ballet at the time of her death.

Investigators say they don't know how Stroik entered the water. There was no suicide note and no injuries indicating a fall.

There were also no drugs or alcohol in her system.

The investigation by the Missouri Highway Patrol is still ongoing.