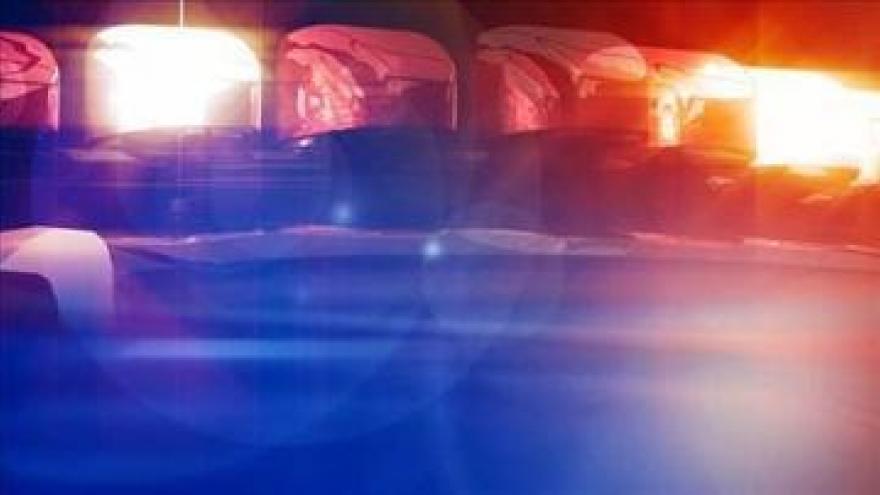 LAGRANGE COUNTY, Ind. – Officials found a LaGrange woman dead after responding to a report of an unresponsive woman Tuesday.

The LaGrange Sheriff’s Department and police department were called to a home at the 400 block of Vine Street around 3:30 p.m.

Once they arrived, officials found Sandra Bradley, 59, deceased on the floor.

According to the Coroner’s Office, the autopsy results revealed no signs of foul play.

The cause of death is still under investigation.