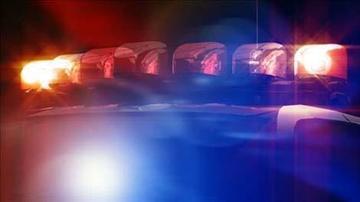 KOSCIUSKO COUNTY, Ind. -- The Kosciusko County Coroner's Office released the cause of death of a 13 month old who died at the hospital on Tuesday.

The Kosciusko County Sheriff's Department and the county coroner were called to Kosciusko Community Hospital Tuesday to take a report after a 13-month-old died.

Investigators say Emily R. Smith was found unresponsive by the mother's fiancée at their home. The fiancée performed CPR and called 911.

Smith was transported to the hospital where she was pronounced deceased.

The Kosciusko County Coroner's Office says their investigation, along with the details gathered during the sheriff's office investigation leads both agencies to conclude the death was natural.