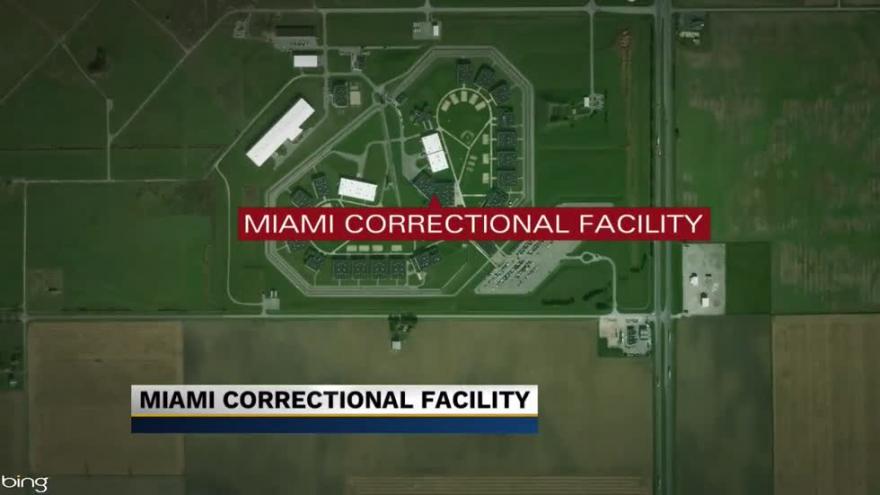 An autopsy performed on Wednesday revealed that Leo Cullen, a 43-year-old inmate, died from blood loss from multiple stab wounds.

The autopsy determined that Cullen’s death was a homicide.

This is an active death investigation.