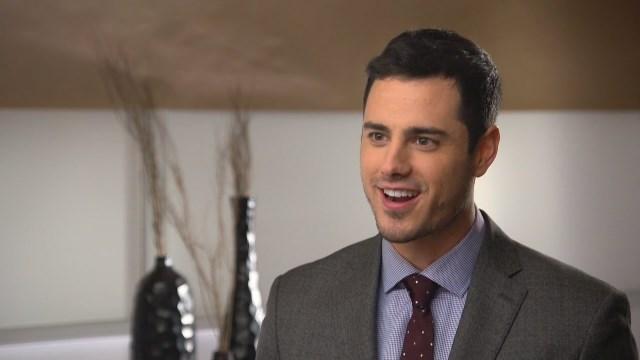 The news was revealed after Monday night's episode where he revealed he's in love with two women.

"I am in love with two women here and I just couldn't say it back to you,” Ben told 24-year-old Caila Quinn during Monday night’s show.

“I have no regret what so ever,” she told ABC News. “I would have regretted not giving my whole heart to this experience and I really felt like I did that and I fell in love. It really does hurt me that he didn't but I can't help that.”

Ben said he and his new fiancee are “happier than ever.”

"It's a pretty big deal” he said. “You don't know how much stress and weight that is to carry on you for so long."