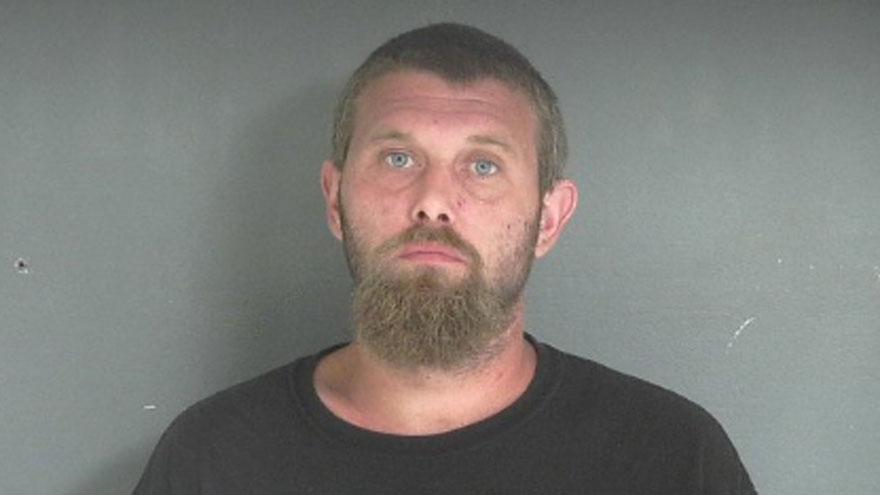 BANGOR, Mich. -- A Bangor man was arrested for allegedly shooting his girlfriend in a domestic dispute Tuesday evening. He was arrested on a preliminary charge of assault with intent to commit murder.

South Haven Police and deputies with the Van Buren County Sheriff's Office were called to the South Haven Hospital around 6:20 p.m. Tuesday after a woman with a gunshot wound was dropped off by an unknown male.

The 28-year-old female had been shot in the leg.

The victim told police she and her boyfriend, 30-year-old Brandon Lee McCollum, had gotten into an argument and he hit her with a shotgun, then shot her in the ankle, reports said.

Police made contact with McCollum and eventually returned to the hospital. He was taken into custody in the hospital parking lot on an outstanding warrant and preliminary charges of assault with intent to commit murder and felony firearm.