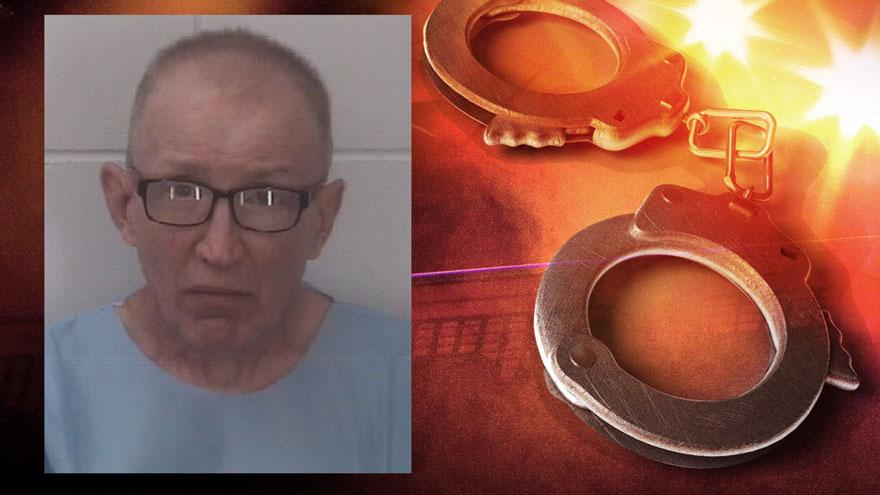 The man who was arrested for allegedly robbing the Old National Bank in Elkhart on Monday has robbed the same bank twice before, according to court records.

Allen Hanuscak has been charged with bank robbery in federal court.

Investigators say a man entered the Old National Bank in the 300 block of N. Main Street on Monday and slid a note to the teller and verbally demanded money, reports said.

The teller believed he had a weapon and gave him approximately $7,000, according to the probable cause affidavit.

The suspect then left the bank.

The teller described the suspect as an elderly white man wearing glasses, a facial mask, jeans and a black backpack, reports said.

Officers responding to the bank robbery saw an elderly man matching the suspect's description walking in the area and stopped him, reports said.

The man, identified as Hanuscak, was searched during his arrest and officers recovered $6,995 from his pants pocket, according to the probable cause affidavit.

In the criminal complaint, investigators said Hanuscak robbed the same bank in 2010 and 2012 and was on federal probation at the time of the robbery.