Bar owner injured when trying to prevent patron from driving 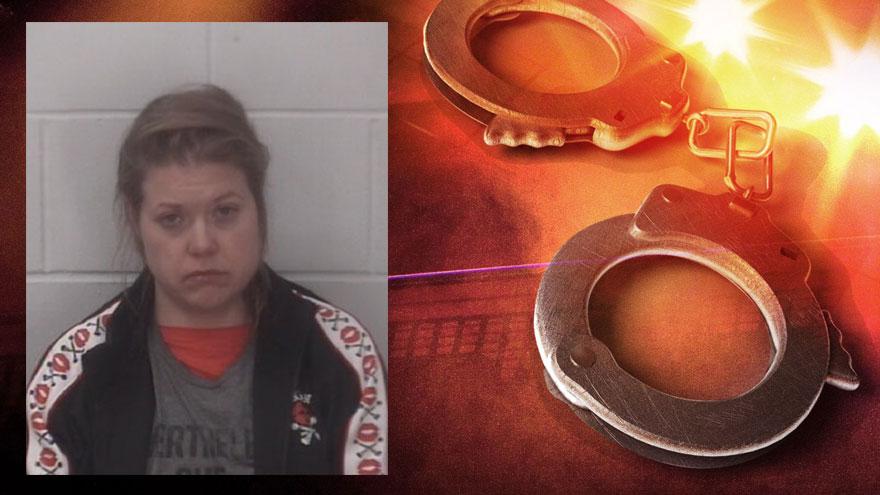 ELKHART, Ind. -- A bar owner was injured while trying to prevent a woman from driving under the influence, according to Elkhart Police.

Just after 8 p.m. Friday, police responded to Simeri’s Beardsley Street Tavern for reports of a vehicle crash involving a pedestrian.

The owner told police he tried to convince 36-year-old Anne Shreiner not to drive. He said when Shreiner got into her vehicle, he tried to stop her from leaving by walking in front of it, reports said.

Shreiner’s vehicle hit the bar owner causing injuries to his head, back and wrist, reports said.

Shreiner also allegedly did not pay her bar tab.

Shreiner was taken into custody on a preliminary charge of operating a motor vehicle while intoxicated.