Barber sentenced to 17 years for stealing guns from Shipshewana store 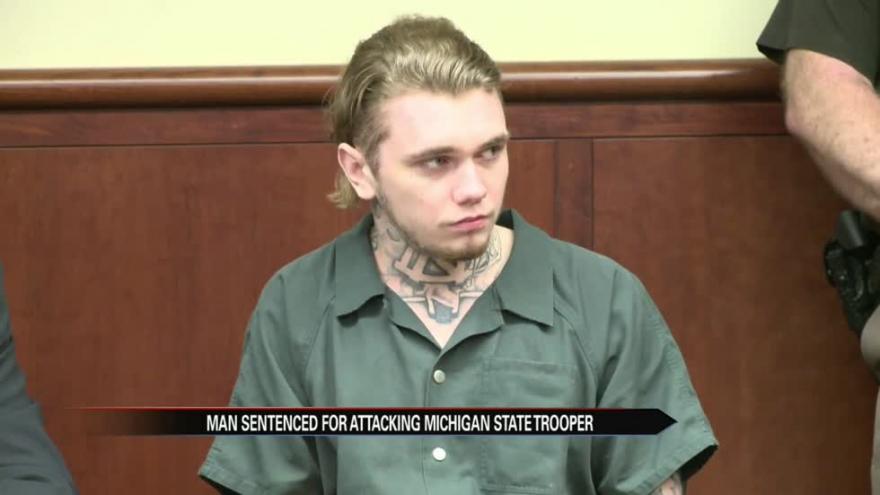 Michael Barber was sentenced to 210 months in prison and 2 years supervised release related to the February 10, 2017 burglary at the Dutchman Hunting Supplies store on W US20 in Shipshewana.

During the burglary 15 firearms and a crossbow were stolen from the store.

Barber was convicted of theft of firearms from a FFL, being a felon in possession and possession of one or more stolen firearms at his May 2018 trial.

His federal sentence is to be served consecutively to a 14 year sentence for an attack on a Michigan State Trooper on February 20, 2017.

Of the firearms stolen, 8 have been recovered.

Two were recovered in Chicago. One was seized during the arrest of a person suspected of shooting another person in the chest. Another was seized after it was allegedly used in a Chicago Heights armed robbery committed by someone on parole for second degree murder, according to the press release.

Seven of the guns are still missing.