"Barry" to be named late today or Thursday

NOW: “Barry“ to be named late today or Thursday

This broad area of low pressure is looking much better on satellite early this morning. Right now, you'll notice scattered showers and storms around slowly-swirling center, marked with the "L". This low is slowly moving west as its central pressure slowly drops. We don't have a great idea about the wind speeds inside the system this morning as this has not been named yet. An air force recon aircraft will be investigating this system this afternoon to get a better idea about the wind speed, its path, and strength. 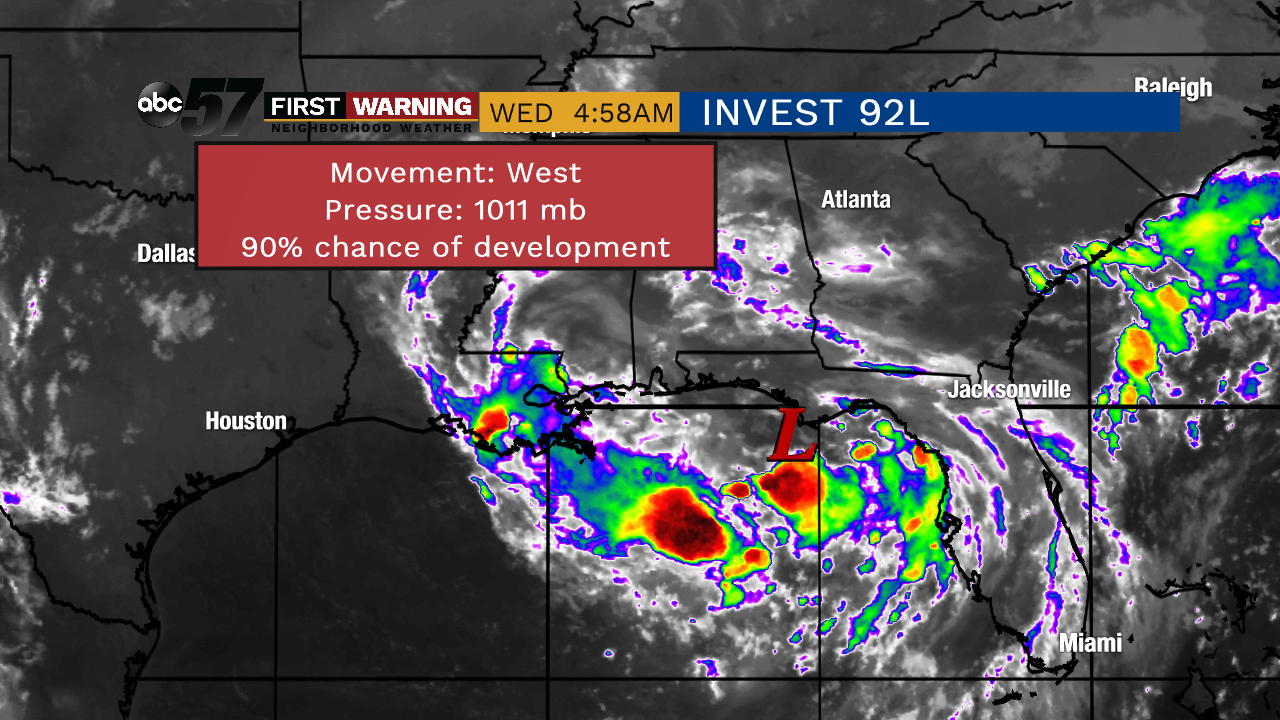 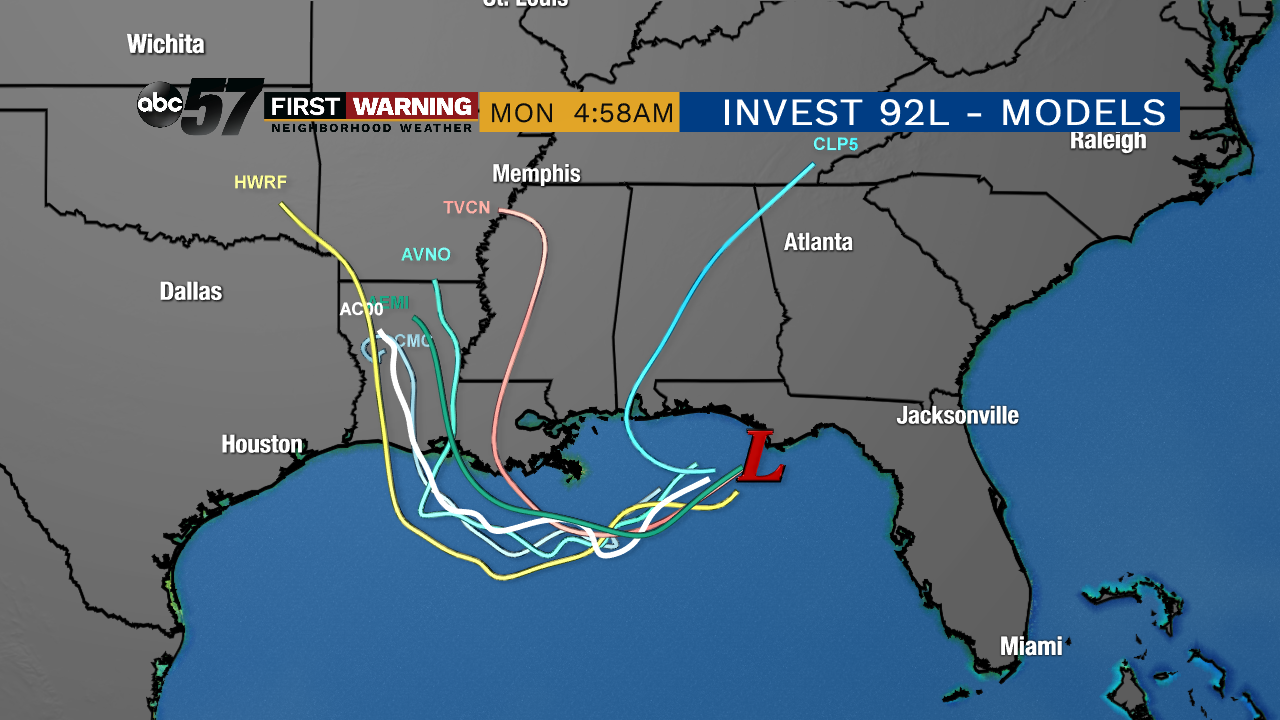 Hurricane and tropical models continue to slowly push what will become "Barry" westward over the next couple of days and onshore somewhere in Louisiana by Saturday morning. Once on land, it'll begin the weakening process while slowly pushing north and, eventually, northeast. 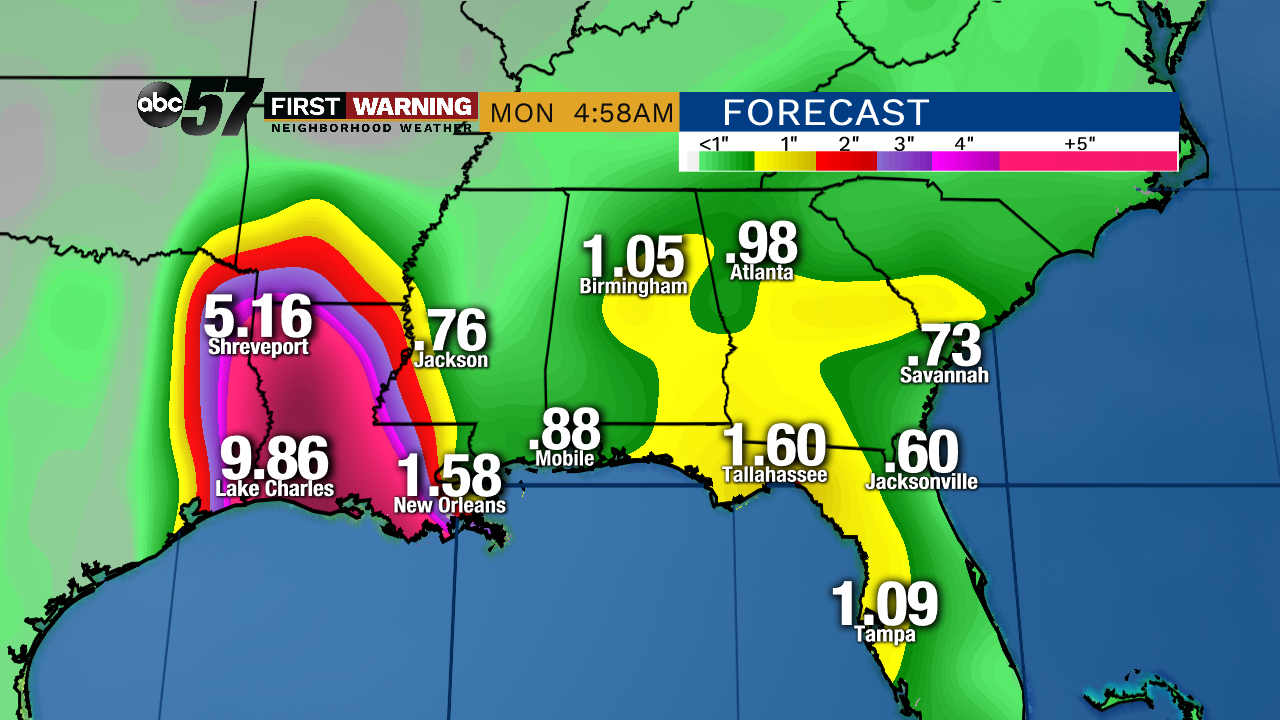 Regardless of the strength of will be "Barry" by late today or tomorrow, the amount of rainfall coming from this new tropical cyclone will be on the high side to say the least. The highest totals through Monday from one model show 9 inches or more across much of Louisiana. Major flooding is likely there and most likely up the Mississippi river as river flood warnings are still in place for the Mississippi after the last round of flooding a couple months ago. 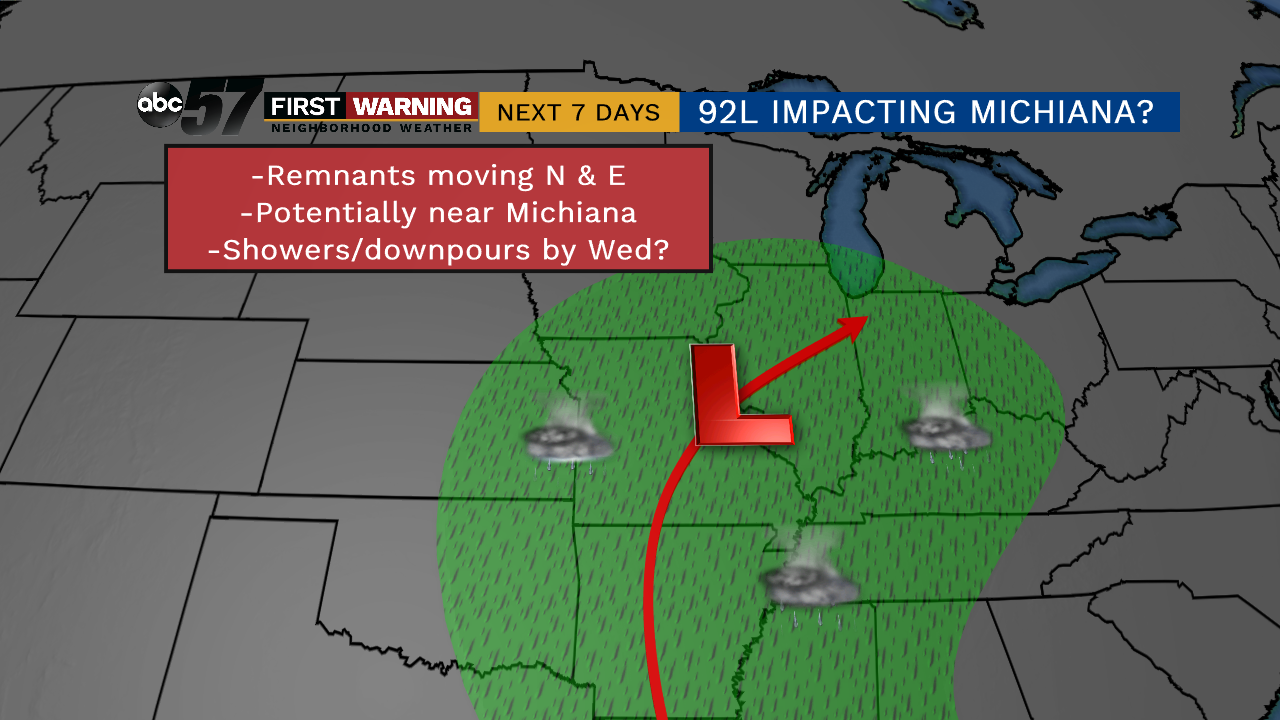 The remnants of Barry will continue to bring shower and thunderstorms through the central plains this weekend and possibly through michiana as early as next Wednesday. Showers and some tropical downpours will be possible if this specific track holds, but we'll keep you up to date on any changes.