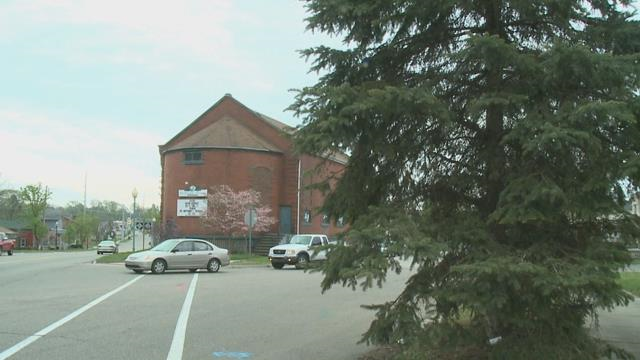 With a growing number of tech gadgets in the 21st century, people may settle for watching a show on their cell phone instead of taking a trip to the theatre. The Beckwith Theatre Company in Dowagiac hopes to change that and get more people in their doors.

The volunteers who operate the theatre want to spread the word about their small-town treasure and are doing so through social media.

“We’ve really kind of latched onto social media in the past year or so. Definitely using Facebook to reach out to people and doing what we can to get the word out where people are going to see it,” said Beckwith Theatre Company Board Co-President Rebecca Maxey.

The building where the Beckwith operates has been there for more than 100 years. The theatre has been in that building since 1990.

“Keeping up an old building like this costs a lot of money,” said one of the Beckwith's Founders Tom Hoff.

Since the building is so old, the board is doing fundraising to help make renovations. The goal is to make updates to in turn bring more people in the doors.

“We desperately need updates as an old building. You can imagine that the utilities bills keep increasing," Maxey added.

Fundraising will continue until November. They are doing a direct mail fundraiser as well as online fundraiser.

They hope to raise about $30,000. The money will go towards replacing and revamping the handicap accessible ramp outside the building. They also want to update the sound and lightning systems and switch to something more energy efficient.

“Community theatre on its own is great but when you have really great production values behind that it just adds so much more to it,” said Maxey.