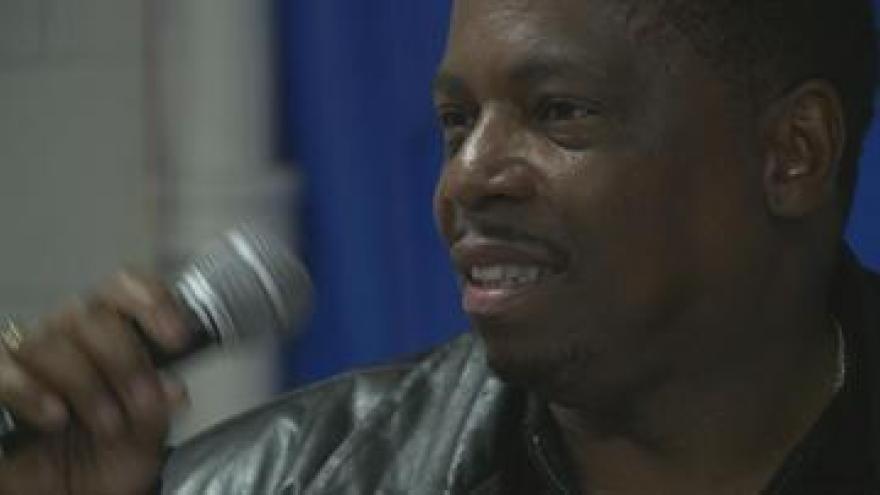 BENTON HARBOR, Mich. - The city of Benton Harbor has a new mayor by the slimmest of margins. James Hightower won over incumbent mayor Wilce Cooke by just eight votes. The final count was 681 to 673. The celebration could be short-lived because Cooke is already talking about a recount.

Late Tuesday night the Cooke campaign was claiming that there were discrepancies in the absentee ballots. "The absentee ballots we understand people were dead," said Cooke. "We have to look at all that. I think it's an issue and I think it should be investigated and looked at."

Mayor-elect Hightower said he is expecting Cooke to file for a recount. Hightower, in his acceptance speech was looking towards the future instead and didn't speak much about the tight race. "I kept on saying, whatever Benton Harbor says today I was going to believe them. I believe that Benton Harbor believes that we're going to come back," said Hightower.

Cooke said he could file paperwork for a recount with the Berrien County Clerk as soon as Wednesday. "If he wins the race legally I will congratulate him," said Cooke.