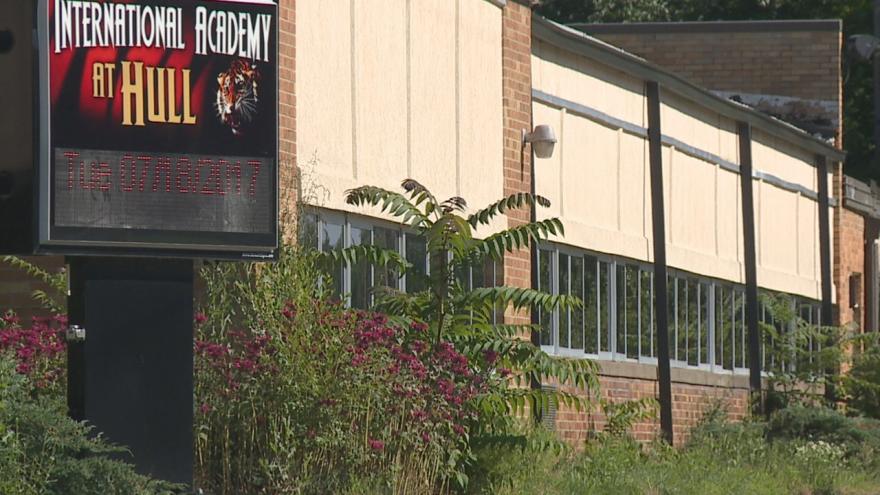 One elementary school principal in Benton Harbor Area Schools is out following allegations of defiance and misleading staff.

Monday, the board of education voted to terminate Romel Bryant of International Academy at Hull.

He had been suspended since last month.

He's been employed for just over 6 months.

He was hired in January of this year as assistant principal of Arts & Communications Academy Elementary.

He was named interim principal of Hull in February but would be suspended in June.

Before the board decided on his fate, Bryant received unexpected support from a notable member of the community.

“I hope you that when you make a decision tonight, you have some more work to do,” former Benton Harbor high school Principal Rodger Tripplett said to the board.

Tripplett took to Bryant’s defense Monday because he says he could relate to his situation as he was publicly let go by the district back in December.

The board ultimately decided to let Bryant go following just under an hour of deliberation in a closed session.

“The goal is accountability so we improve, not to remove,” said Superintendent Shelly Walker. “This is not fun or pleasant. But if in the end, it’s not best for kids, then someone has to stand up and maintain that standard."

Wil Bledsoe, a parent liaison for the district will take his place in the fall.