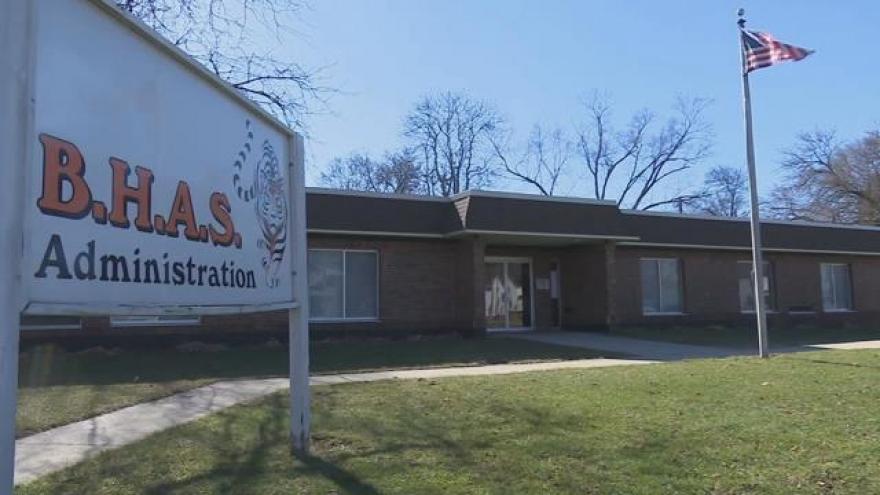 ABC57 has learned the Benton Harbor Area School Board has been told to expect charges to be filed against former superintendent Dr. Leonard Seawood.

“We were made aware that the charges did stem from activities from the former superintendent at the district,” said Ray Davis, an attorney that represents the Benton Harbor Area Schools District through Thrun Law Firm in Lansing.

His comments by phone on Thursday came after ABC57 was told one of the district’s lawyers recently met with the Benton Harbor Area School Board to discuss Seawood’s fate.

Seawood was superintendent from 2010 until he resigned in October 2015, amid a Michigan State Police investigation.

He had been placed on paid leave in April of 2015 for unknown reasons.

Berrien County Prosecutor Mike Sepic would only say Thursday that “charges have not been filed.”

But Davis said his law firm was told charges are forthcoming.

Davis said his firm instructed the school board to “watch the matter closely.”

ABC57’s Taylor Popielarz stopped by Seawood’s home Thursday to see if he had heard anything about this, but he was not home.

His attorney returned a phone call late Thursday afternoon, but it was missed. Popielarz returned the call moments later and left another message.

Davis said though his law firm was told to expect charges, he said the school board was instructed that even if charges are filed, that doesn’t necessarily mean a crime has been committed.

Sepic wanted to make clear that no charges have been filed.