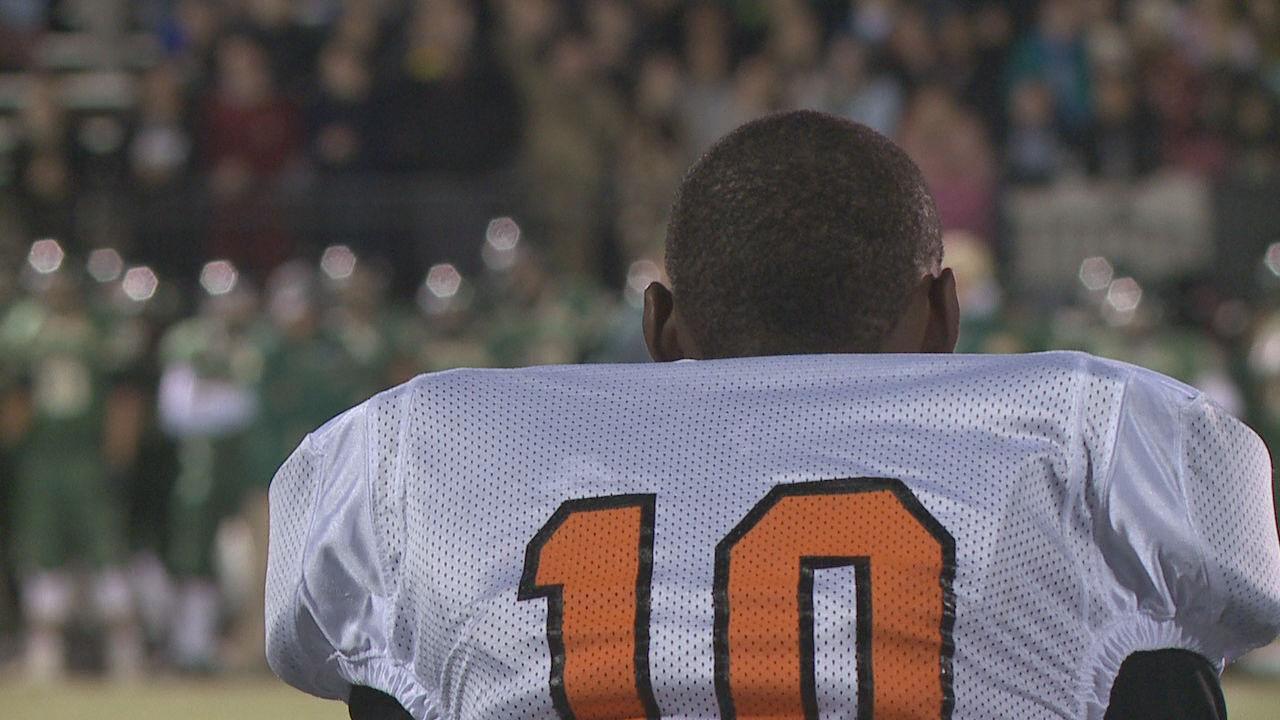 It was a disappointing end to a fairytale season for the Tigers.

Friday's historic game saw folks from all over Michigan sporting the color orange and Benton Harbor fans say despite the loss, the support they received this season is helping restore the roar.

Although these fans stayed with the game until the very end, school spirit wasn’t quite enough to pull off a victory over the Zeeland West Dux.

Fans were ready for the Tigers to make history Friday.

“I played for them in 1993, we had a losing season, a lot of losing seasons, I'm proud of my kids,” said fan Curtis Doughty.

Unfortunately, the result wasn’t what fans hoped for.

Dedicated fans cheered on their hometown heroes led by a dedicated principal.

“We had to have that roar present on every level so you see alumni, people from all over the country here to support those tigers regardless,” said Rodger Tripplett, Benton Harbor High School principal.

All restoring the roars for a team that could use the support.

“We’re winners being here tonight so we’ll never lose, because we are tigers, and tigers are predators we are never the prey," said Tripplett.