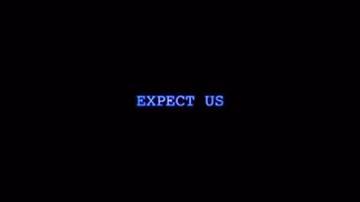 BERRIEN COUNTY, Mich. --  A group that claims to be connected to Anonymous hacked the Berrien County website Saturday morning.  Around 10:00 a.m, ABC 57 noticed that the homepage was locked up and messages and videos made by the anti-government group covered the site. By 2:00 p.m. the site was back to normal.

The Sheriff's Department says that the county's webpage is controlled by an independent company.

Sheriff Paul Bailey says that investigators will be looking into the incident.

During April of 2012, the Berrien County Sheriff's Department website was hacked by the same organization.