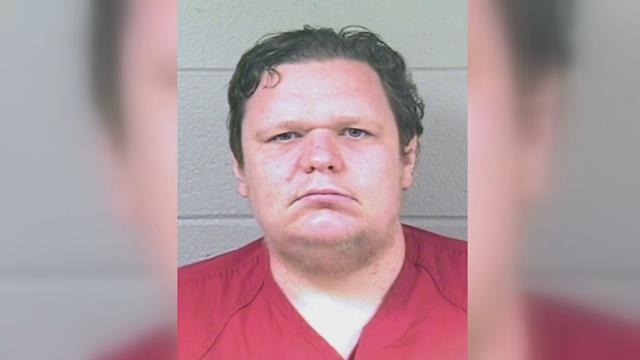 A Berrien Springs man was arraigned in court Thursday on charges of assault with intent to murder.

Paul Howard, 37, is accused of stabbing his mother with a kitchen knife in the neck and stomach.

Court documents say Howard, who is 6'7" tall and weighs 500 pounds, had to be cuffed with leg irons.

After Howard was read his Miranda Rights, he told the police he was “looking for revenge and couldn't even kill right.”

While in court, Howard appeared confused, asking if he would have access to money in prison.

He also thought the judge was talking about glue when bond was mentioned.

His mother, Sherrie Howard, is in serious condition at the Lakeland Medical Center after having surgery.

Howard's next court appearance is set for July 1st.