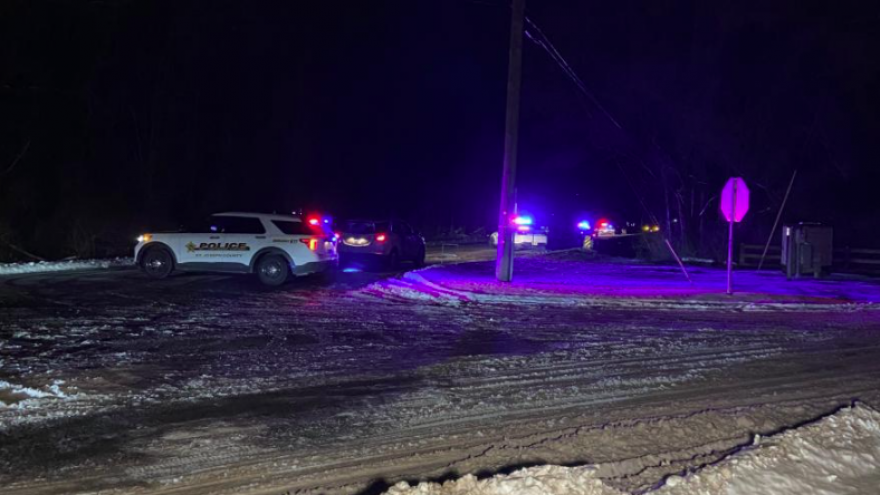 ST. JOSEPH COUNTY, Ind. --- 53-year-old Richard Dewayne Kedik of South Bend has been identified as the victim of a fatal crash on S.R. 23 near Redwood Road.

Kedik was traveling northeast on his bike on S.R. 23 when he was hit from behind by a car driven by 59-year-old Debra Lynch, officials said. Kedik died at the scene of the crash. Officials said Lynch was not hurt and called 911 immediately.

Toxicology results are pending, but impairment did not appear to be a factor, officials said.