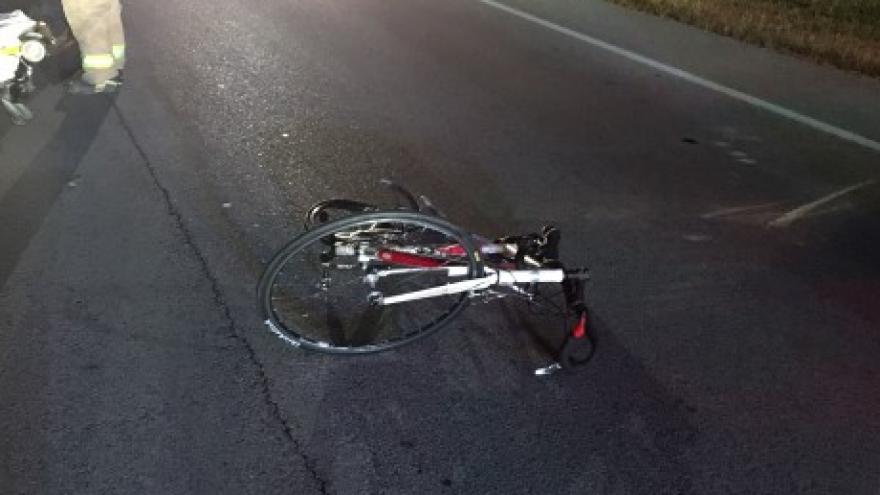 KOSCIUSKO COUNTY, IN. - A bicyclist is in critical condition after being struck by a car on Friday.

Investigators say the bicyclist, Mark Whitaker, 42, of Warsaw, was hit by a 2008 Mercury travelling west on Old Road 30. Whitaker was taken to Lutheran Hospital in Fort Wayne, where at last check he is in critical condition.

According to investigators, time of day and visibility are factors in this accident.

The Mercury driver, Joshua Hurd, 42, of Warsaw, was not hurt.

There's no word yet on whether charges will be filed. The investigation will continue.