Bicyclist killed in accident on US 12 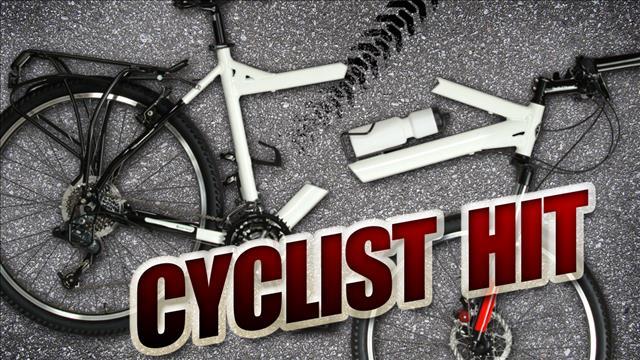 The accident happened around 1:50 p.m. in Cass County.

24-year-old Juana Davila of Union, Michigan was traveling eastbound on US 12 Hwy near Union Road.

Her car then collided with 70-year-old Daniel Bice of Edwardsburg, Michigan who was riding his bike in the same direction.

Emergency personnel arrived at the accident but efforts to revive Bice were unsuccessful.

He was pronounced dead on scene.

Police say alcohol was not a factor in the incident.

Seat belts were worn by all occupants of the vehicle and the bicyclist was wearing a helmet at the time of the crash.

The Michigan State Police were assisted on scene by the Cass County Sheriff’s department, Porter Fire and Ambulance, and Edwardsburg Ambulance.