Big Brother on Broadway: '1984' headed to the stage 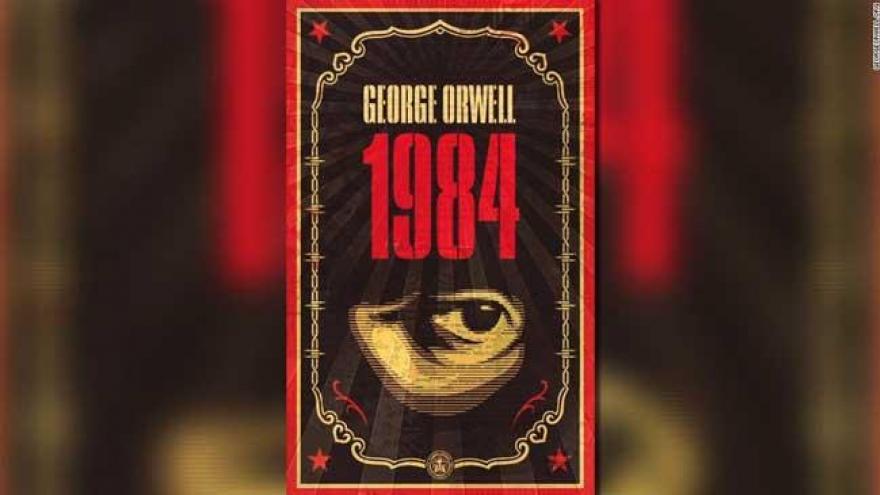 The stage version of Orwell's dark vision of a totalitarian state will open on June 22 at the Hudson Theatre.

It's the first announced production of the 2017-2018 Broadway season.

"1984" tells a harrowing story within a world of government surveillance, propaganda and "newspeak."

This production was first staged in London in 2013 and 2014, and the producers of those shows, Sonia Friedman and Scott Rudin, are in charge of the Broadway staging.

Back as a bestseller

2017 has been good for "1984," which returned to many bestsellers' lists this year. Some peg the sudden rise in sales to the start of Donald Trump's presidency. The novel's newfound popularity came several days after White House press secretary Sean Spicer argued defiantly that Trump's swearing-in drew the largest-ever audience for an inauguration "period," despite obvious photo and statistical evidence to the contrary.

That phrasing was reminiscent of Orwell's "Ministry of Truth," which, he wrote, concerns itself with "lies."

But others argue the book's bestseller status isn't necessarily just due to Team Trump, as "1984" remains required reading in most schools.

The novel's been adapted for movies and TV many times, and this isn't the first time "1984" has seen a sales spike. The book also hit Amazon's bestseller list in 2013 after Edward Snowden revealed the extent of the National Security Agency's surveillance program.