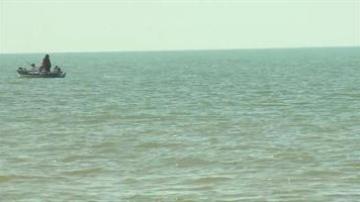 A member of Congress has proposed a bill that would require the federal government to cut off links between Lake Michigan and the Mississippi River. The hope is to protect the Great Lakes from Asian carp and other invasive species.

The proposal could take nearly $2 billion away from Northwest Indiana's economy.

The legislation was introduced by Michigan Representative Candice Miller.

She wants to authorize the U.S. Army Corps of Engineers to construct barriers in rivers and canals to disconnect the two giant watersheds.

By doing so, they'd be un-doing a century-old project, one that created a pathway for aquatic life to reach new territories.

Scientists say the threat Asian carp pose to the Great Lakes is intensifying.

They believe if the fish ever reach the lakes, they could threaten the $7 billion fishing industry.

The Army Corps has already presented potential options for dealing with the problem, including physically separating the 2 watersheds.

That option carries a price tag of at least $15 billion and a 25-year timetable for completion. The Corps says it's up to Congress to decide which measures will be taken.

If the legislation passes, the bill would allow for federal funding, but doesn't specify an amount.