Bill would outlaw dogs on drivers' laps in Michigan 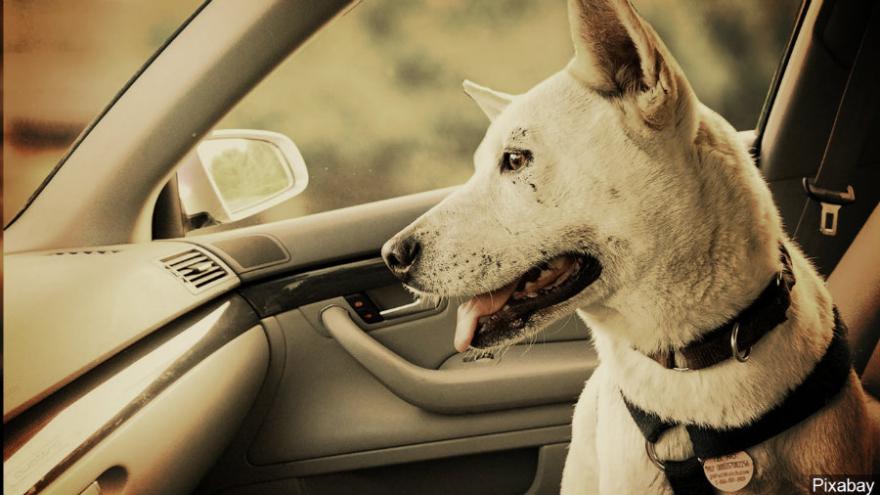 Michigan (WNEM) -- A bill introduced to Michigan lawmakers would make it illegal for drivers to have their dogs on their laps while behind the wheel.

Democrat State Rep. LaTanya Garrett from Detroit introduced the bill Tuesday. It would prohibit anyone from operating a vehicle while a dog sits on their lap.

The violation would be a civil infraction with first time offenders being fined $100. A $200 fine would follow for any other offenses.

"It's like a kid, gotta keep them safe," said Marge Bruzewski, pet owner.

Bruzewski is in favor of the bill.

"I think it's great. It can cause accidents letting a dog running around. I seen a big dog the other day sitting in someone's lap," Bruzewski said.

Instead of letting your dog sit with you, there's better places to secure your dog in the car.

Eric Jackson works at Pet Supplies Plus in Saginaw Township.

"With a dog in the backseat, the dog will jump up toward the center console to get to the front if they're not buckled in. If you go over a bump they can injure themselves or get stuck under the seat," Jackson said.

He said the best bet is to secure your dog with a harness that attaches to the seat belts in your car.

"The rule is you want to be able to fit two fingers underneath and that's how you know it won't be too tight. And you'll still have some breathing room," Jackson said.

There are also other types of restraints such as a doggy seat belt, a basket carrier, or simply strapping in your dog's crate with the seat belt.

At the end of the day, a dog loose in your car can create distractions. The dog could also get seriously hurt in an accident.

"If there is an accident with people, if you don't wear your seat belts, there's a lot of damages with that. With a dog being smaller and more light-weight, it's even more damage," Jackson said.

Do you think dogs should be allowed on their owner's lap while driving?