"Black Thursday" a new normal for some Michiana stores 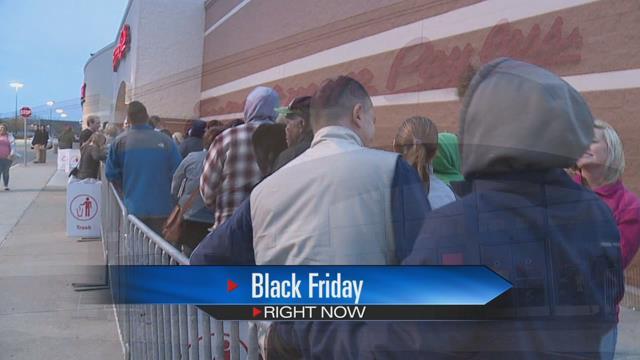 There were quite a few happy shoppers that hit the aisles for Black Friday deals the night before the traditional date.

Stores all over Michiana opened their doors on the eve on the famed Friday and now with a successful Thanksgiving deal day coming to end, Black Thursday might become the new normal.

“Everybody swamped the games, I almost got ran over by a cart trying to get through there,” said shopper Kristina Richardson.

Richardson and others were running to beat this massive crowd and to treat themselves to massive deals.

“We got exactly what we came for,” said shopper Angel Baginske. “The hubby decided he needed a bigger TV.”

It’s a family tradition of leading the pack that paid off on this non-traditional shopping day.

“My dad has been doing it ever since I was little,” said Richardson. “Me and my dad we always have to be first in line when we want something.”

And now that stores are opening their doors sooner, this early bird can enjoy the worms she came for a bit earlier.