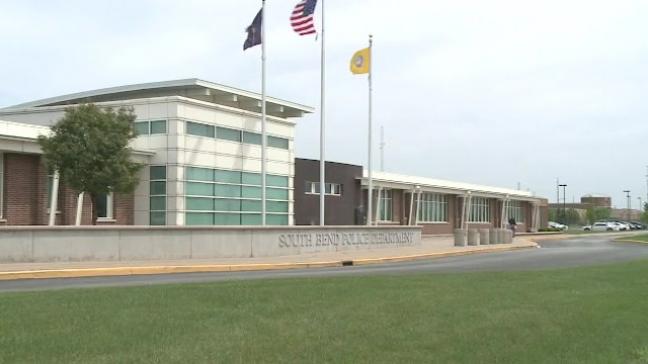 At the Board of Public Safety meeting Wednesday morning, the board announced South Bend Police Sergeant David Beaty has been terminated.

He was terminated because of incidents that happened during his off-duty time.

One of the incidents in question allegedly happened October 16, 2014.

Beaty, a frequent visitor of the P&G Restaurant allegedly went behind the counter to get more coffee and called the waitress vulgar names.

Beaty denied saying anything to or about the waitress.

The other incident happened while Beaty was working at Brothers on the night of October 31 into November 1.

Multiple witnesses said Beaty was made aware of a police that said officers cannot work inside a business while alcohol is being served.

Beaty said he was inside the bar to escort a patron out of the bar when someone stole a laptop from his police cruiser.

Witnesses said they saw the person steal the laptop and Beaty left his squad car unlocked.

Beaty was with the department 23 years.

During his time with the department, he is credited with saving a child's life while off duty.