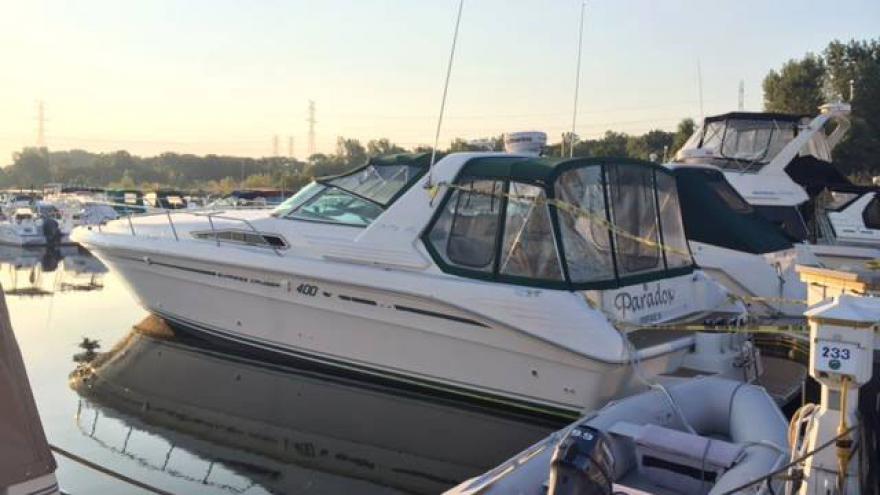 PORTER COUNTY, Ind. -- Two people were found deceased aboard a boat in the Marina Shores in Portage Friday evening, according to the Porter County Coroner's Office.

The mother of one of the victims called 9-1-1 around 10 p.m. Friday when she discovered her son and another person unresponsive in the cabin of The Paradox.

When firefighters with the Portage Fire Department boarded the boat, they found the carbon monoxide levels in the cabin were at toxic levels.

The coroner's office will conduct toxicology tests to see if carbon monoxide caused their deaths.

There were no indications of foul play, the coroner's office said.