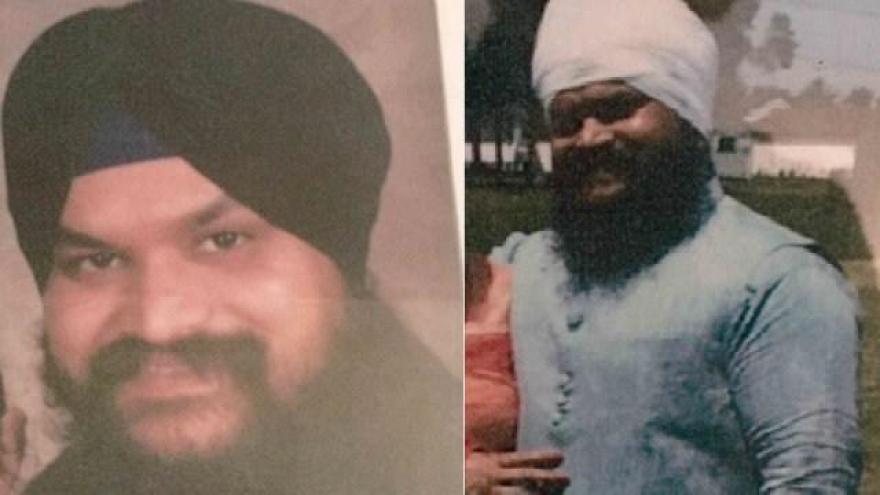 The US Coast Guard confirmed a body was found along the shore of Lake Michigan at Glenlord Beach around 2 p.m. Sunday.

Singh's car was found earlier Sunday morning 3.5 miles up the coast below a bluff off of the 3000 block of Lakeshore Drive in Shoreham, Michigan.

According to Dilbag Singh’s co-worker, Sandeep Singh, Dilbag dropped him off at J & B party store where they both work Friday morning, December 30.

Later that day, around 7:30PM, Dilbag's family reported him missing to the St. Joseph Department of Public Safety.

Sandeep Singh says he was acting differently on the day he disappeared.

"Before he goes away, we used to go to gym and everything. When he came back from India, he don't want to do nothing. He was so quiet. He just want to come to work, do his 12 hour shift, go back home, drop anybody who want to go home, drop them home,” said Sandeep.

He saw Dilbag just a few hours before he went missing.

Police still have not released the cause of death, and an autopsy will be performed within the next 48 hours.