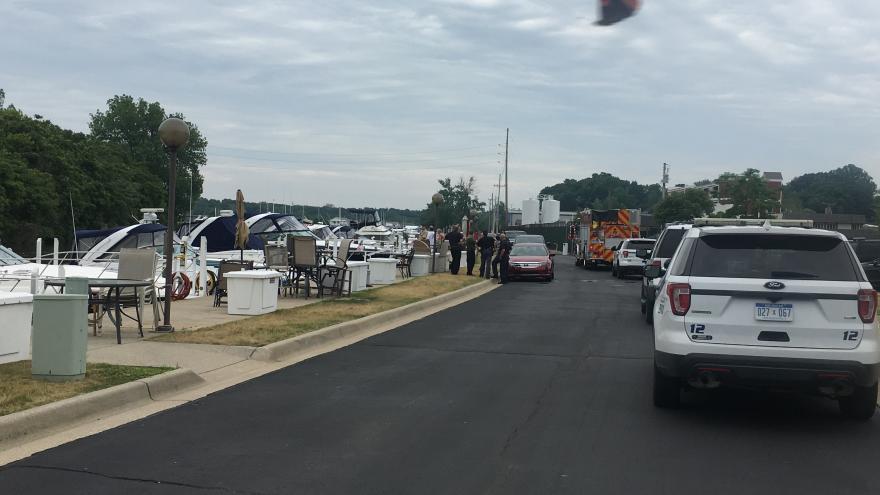 ST. JOSEPH, Mich. -- The identity of the man whose body was found in the St. Joseph River near Pier 33 Marina in Berrien County on June 17 has been released.

The man has been identified as Willie Brand. He was reported missing from Benton Harbor on May 10, according to the St. Joseph Department of Public Safety.

Brand's body was found in the river on June 17 and was identified using DNA.

An autopsy was conducted in Grand Rapids on June 19. His cause of death was drowning.

Police said there were no signs of foul play.