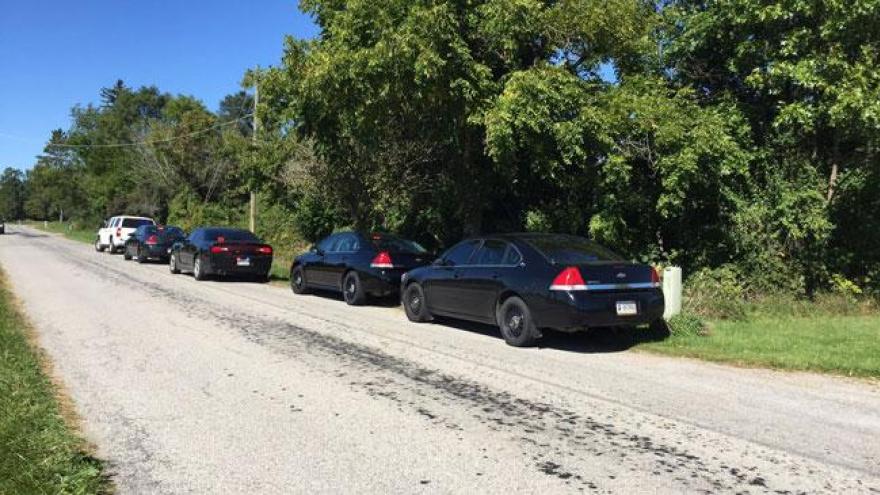 The Allen County Sheriff's Department released new details about the man whose body was found in a wooded area just outside Fort Wayne early Tuesday morning.

The man was identified as 66-year-old Frank Macomber, the former neighbor of Amber Pasztor, who is accused of abducting two children from their Fort Wayne home on Monday.

The Allen County prosecutor said Macomber is believed to have died before the children were abducted from their home in Fort Wayne. His body was found half a mile from the home where Liliana and Rene lived with their grandfather.

Police do not know the relationship between Macomber and Amber other than they were neighbors at one time.