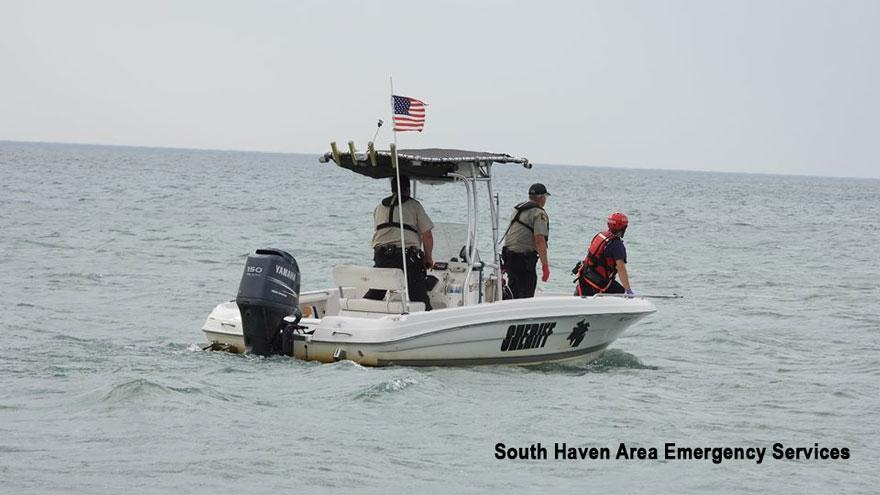 SOUTH HAVEN, Mich.—A body was recovered by South Haven Area Emergency Services on Saturday, according to a post to the department’s Facebook page.

The victim is believed to have drowned on September 6 near South Beach, SHAES said.

SHAES on September 11 said that an 18-year-old swimmer, along with another 19-year-old swimmer who was rescued, entered the water under a yellow flag warning and conditions “deteriorated rapidly.”

A strong rip current carried the swimmers and first responders to an area marked by red flags, officials said.

The 19-year-old was rescued by first responders on September 6, SHAES said, but the search for the 18-year-old continued in the days that followed.

Positive identification of the body is pending an autopsy, according to the South Haven Police Department.

SHAES shared a reminder to swimmers to use extreme caution when entering any of the Great Lakes.