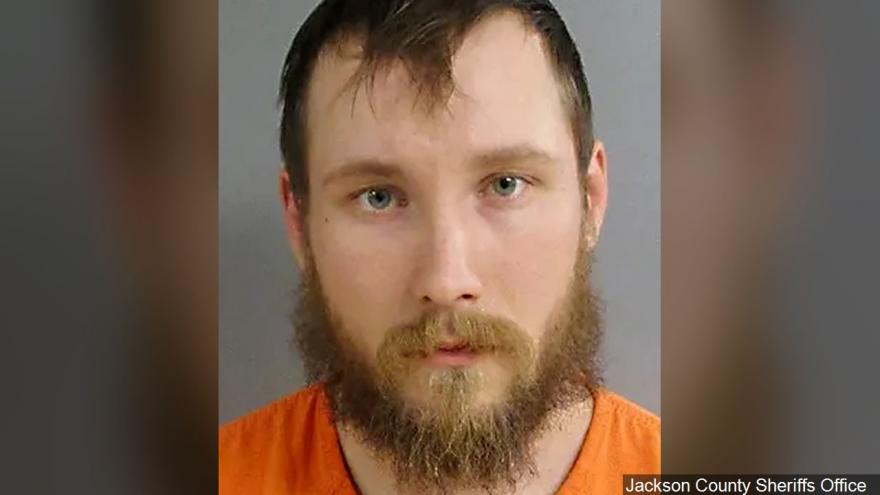 JACKSON, Mich. (AP) — A judge has reduced bond to $150,000 for a man accused of allowing his property to be used by an anti-government group plotting to kidnap Michigan's governor.

Joseph Morrison is described as the commander of the Wolverine Watchmen.

He's been in custody in Jackson County for more than five weeks.

Judge Michael Klaeren says the $10 million bond was too high.

Klaeren reduced it and set conditions if Morrison is released, including a GPS tether.

Morrison is among eight others who are charged in state court.