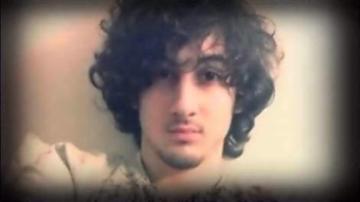 BOSTON — The suspect in the Boston Marathon bombing has been moved from the hospital to a detention facility in central Massachusetts according to ABC News.

The 19-year-old is recovering from wounds sustained during his attempted getaway a week ago in Watertown, Massachusetts.

Earlier in the week, federal officials charged Tsarnaev with setting off the two bombs that killed three people and wounded more than 160 near the finish line of the Boston Marathon on April 15.