Boston DA: Toddler who washed ashore 'remains a mystery to us' 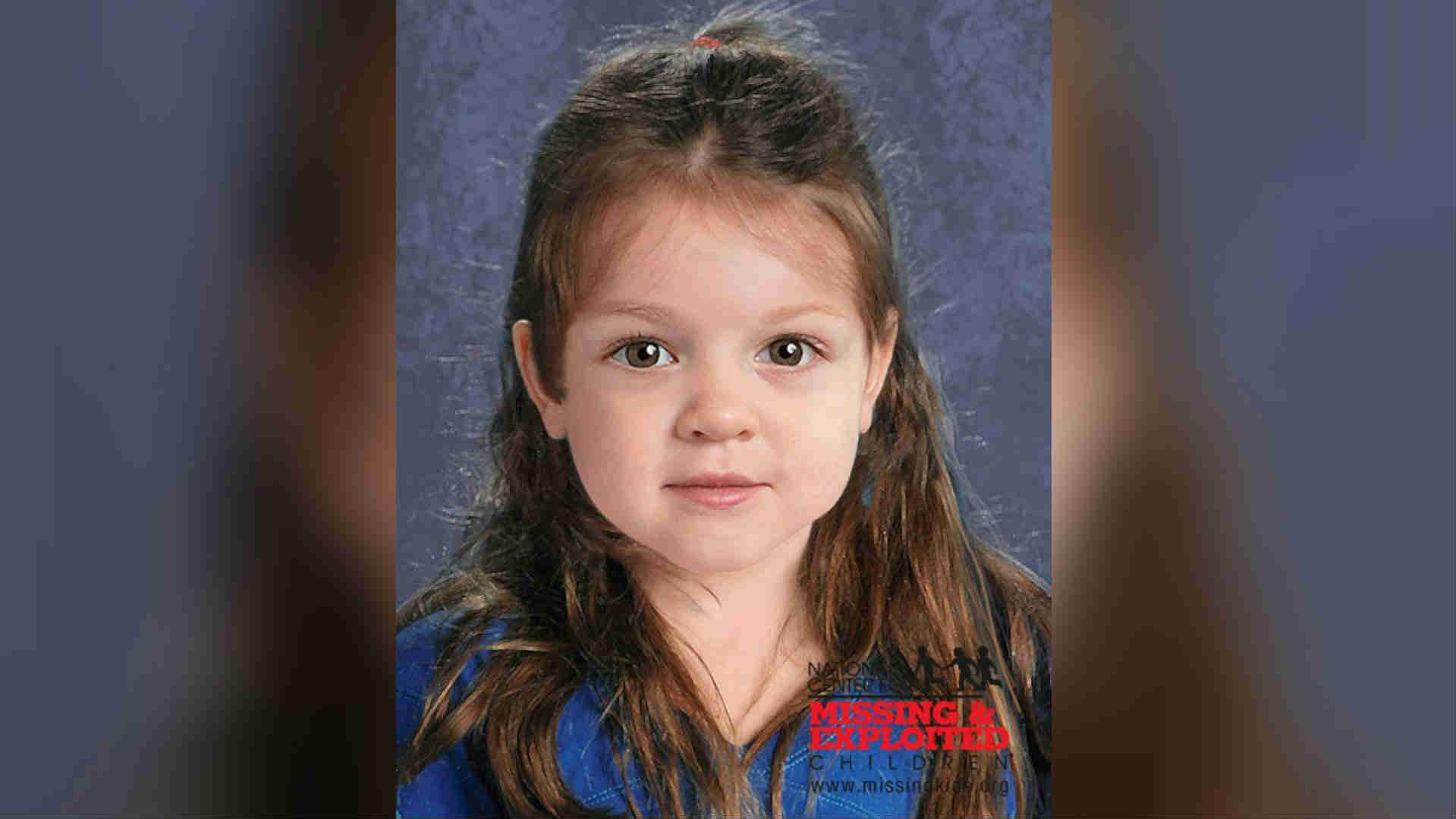 One week after her body washed ashore along a Boston Harbor peninsula, Massachusetts authorities are still appealing to the public for help identifying the little girl found wrapped in a zebra-striped blanket inside a trash bag.

"Who she is and where she's from remain a mystery to us," said Suffolk County District Attorney Dan Conley.

Ahead of the July Fourth weekend, Massachusetts State Police took to Facebook to make a plea to the nearly 25 million people who have already visited their page to read its post on the unidentified toddler. "Please look around July 4th gatherings -- block parties, cookouts, town fireworks displays -- and consider whether a child whom you would have expected to see there is now not present."

The child's body was discovered June 25 along the shores of Deer Island, a narrow peninsula just east of Boston's Logan Airport. "Since that time, state and local police have been trying to identify her through missing persons reports and appeals to the public," said Conley. "Those efforts have not yet been successful."

Authorities said the girl was about 3½ feet tall, had brown eyes and brown hair, and weighed about 30 pounds. They estimate she was about 4 years old. Her body showed no obvious signs of trauma, and investigators said her body had only been on the shore for a short time.

The National Center for Missing and Exploited Children released a computer-generated image of "what the child may have looked like in life."

Police also released photos of the blanket and the polka-dot leggings she was wearing at the time of her death.

"We are extremely grateful for the many tips we have received, and we ask the public to keep sharing this little girl's photo and information so that we may continue to receive and follow up on leads," the Massachusetts State Police said on its Facebook page.

Many of those tips, apparently, suggested the girl might be a 3-year-old girl who disappeared in West Virginia in 2011. Police, however, don't think that to be the case.

"Many commenters have mentioned Aliayah Lunsford, the missing West Virginia girl," state police said on Facebook. "Please note that we have explored that lead and are confident that our little girl is not Aliayah. Thank you again and continue to send us your tips."

CNN's Abby Reimer and Lawrence Crook contributed to this report