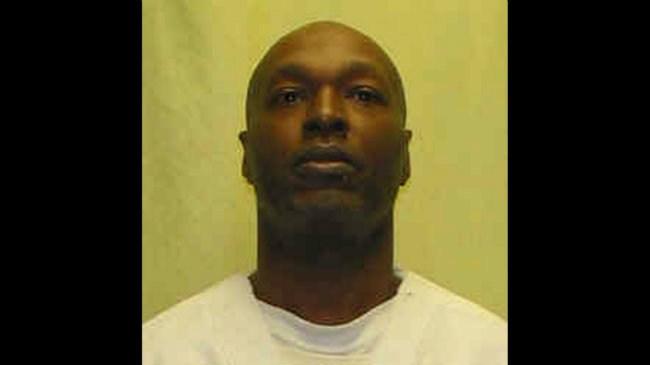 (CNN) -- Death row inmate Romell Broom, whose execution was botched in 2009 by the state of Ohio, is asking the US Supreme Court to halt a second try at taking his life, according to court documents.

The petition presented to the Supreme Court by Broom's lawyers argues another attempt would be cruel and unusual punishment and would violate double jeopardy protections under the Fifth and 14th Amendments of the Constitution.

Broom was scheduled to be executed on September 15, 2009, but after multiple tries, the state was not able to establish contact with Broom's veins using intravenous needles.

The Supreme Court appeal says the state failed to find a vein to administer the lethal injection drugs after two hours and 18 attempts at inserting needles in his arm and ankle. This caused Broom to scream and cry in pain, according to the petition.

Broom's case was rejected in March by the Ohio Supreme Court, which ruled the mistakes happened in the preparation for the execution, not in the execution itself.

"The day they tried to execute him was horrendous," Broom's lawyer Adele Shank told CNN.

This is not the first time the state of Ohio has drawn attention for its management of lethal injections, specifically when it comes to establishing and maintaining IV access.

In May 2006, Ohio officials took nearly 90 minutes to carry out the execution of Joseph Clark because of problems finding a vein.

"In the 10 years preceding Broom's September 2009 attempt, and beginning with Ohio's first lethal injection execution in 1999, Ohio had executed 32 of Broom's fellow death row prisoners; none survived the day alive after the warrant had been read and the process begun," according to the petition.