Boy who survived two shootings recovering – with help of community 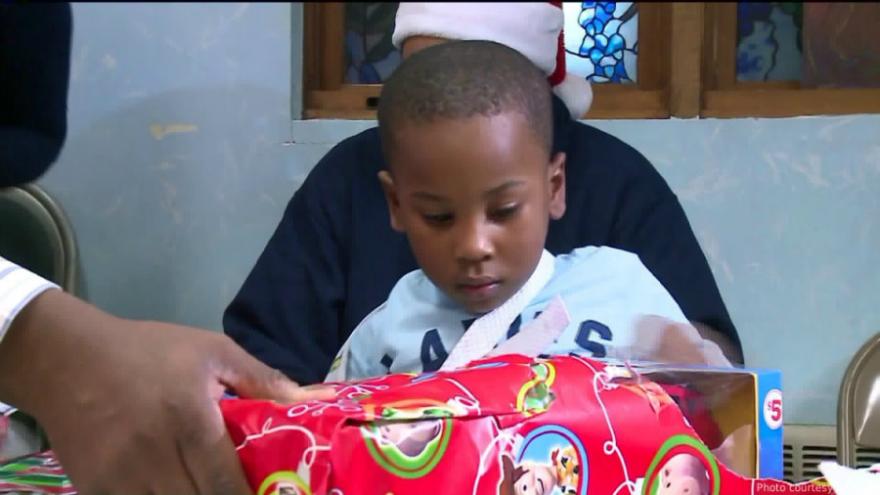 5-year-old Kavan Collins accidentally shot himself earlier this week. And it wasn't the first time he's been shot. When he was 3, he was shot in the jaw while walking with his mother.

Kavan had been living with his father's family in South Chicago. On Tuesday, he reportedly found a gun under a mattress and pulled the trigger. His father, Kevin Collins, who was not home at the time, is now facing charges.

Kavan was released from the hospital earlier today.

Community activist Andrew Holmes says he quickly pulled together donations to try to bring some joy to this little boy.

Kavan ripped the wrapping paper off present after present with one hand wearing a hospital band. The other in a cast.