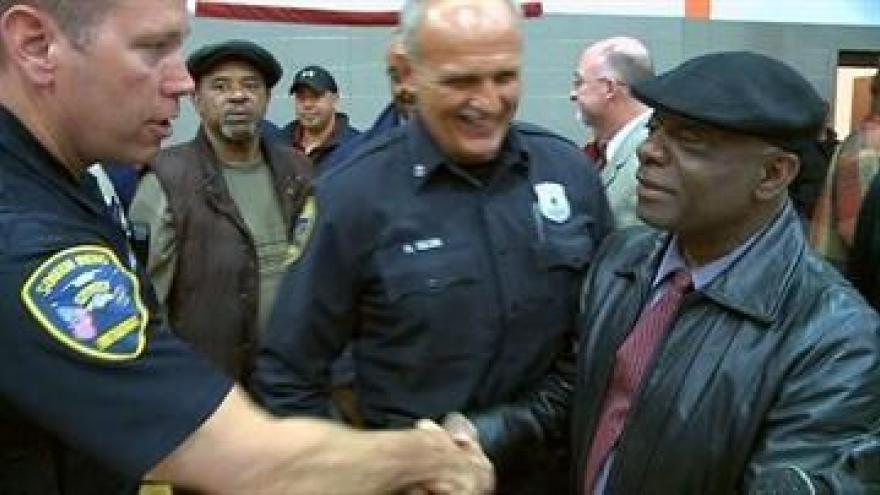 ST. JOSEPH COUNTY, Ind. -- The attorney for Daryl Boykins, Thomas Dixon of Dixon-Wright and Associates, gave notice to the City of South Bend through a Notice of Tort Claim that Boykins may sue the city.

This notice was filed just hours ago with the City of South Bend over the demotion of his client.

In the document, the attorney notes that the extent of damages is indefinable at this time, but Boykins' drop in pay was roughly $10,000 per year and he is eligible to work for 15 more years.

He also notes that because of the defamation to his reputation and "intentional infliction of emotional distress," that those damages are unable to be quantified.

The notice goes on to state that they feel the demotion was racially motivated.

"The mayor’s continued defiant and aggressive stance against my client can only be seen as being motivated by racial animus. Indeed, since taking office in January 2012, this mayor has demoted or gotten rid of the three highest ranking African American employees in the City. He has replaced Chief Boykins with a white man who was recently fired for malfeasance in law enforcement."

The notice allows the City of South Bend 90 days to respond to Dixon in regards to this matter and settle out of court. After that time, if an agreement has not been reached, they will file suit.