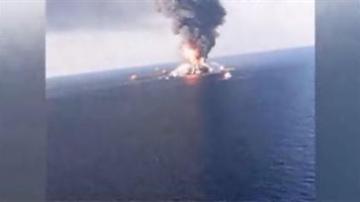 The Deepwater Horizon oil spill in April 2010 killed 11 workers and released an estimated 250 million gallons of oil into the Gulf of Mexico.

It was devastating for coastal residents and many are saying, “Finally,” now that BP is accepting criminal responsibility.

The company has agreed to pay a record settlement.

Thursday BP pleaded guilty to 14 charges including 12 felonies and will pay $ 4.5 billion in penalties, but BP’s legal woes are far from over.

Under the clean water act, it could be facing a massive $20 billion penalty.