Bridging the gap of the middle class 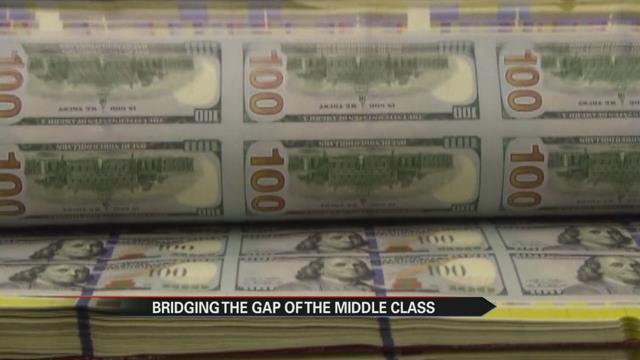 According to a new report released by Pew Research Center, the number of middle class Americans is slowly shrinking.

According to the Pew report, since 1971 there has been a steady decrease in the number of adults living in middle-income households at the end of each decade.

The good news, though, is that the median income for a middle class household has increased 34 percent since 1970.