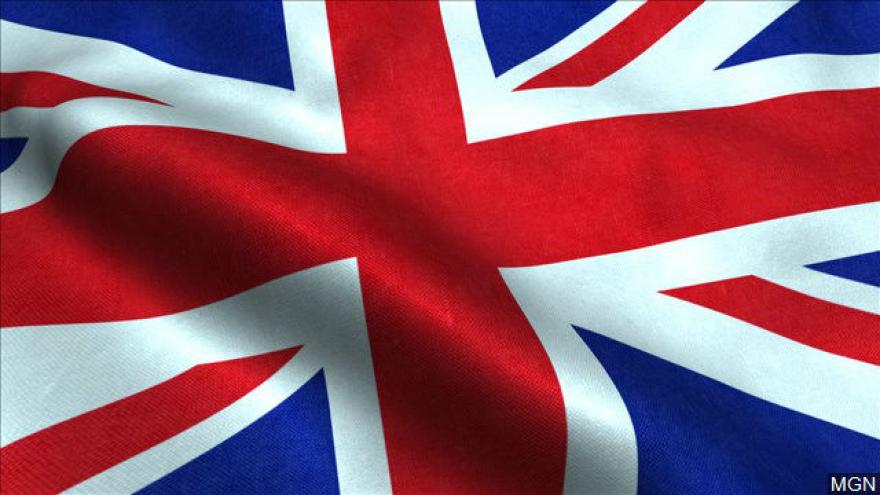 LONDON (CNNMoney) -- Britain will ban sales of new gasoline and diesel cars starting in 2040 as part of a bid to clean up the country's air.

The decision to phase out the internal combustion engine heralds a new era of low-emission technologies with major implications for the auto industry, society and the environment.

"We can't carry on with diesel and petrol cars," U.K. environment secretary Michael Gove told the BBC on Wednesday. "There is no alternative to embracing new technology."

Gove said the government's air quality plan, which is set to be officially announced later on Wednesday, was needed because gasoline and diesel engines contribute to health problems, "accelerate climate change, do damage to the planet and the next generation."

Roughly 40,000 deaths in Britain each year are attributable to outdoor air pollution, according to a study published last year by the Royal College of Physicians. Dirty air has been linked to cancer, asthma, stroke and heart disease, among other health issues. The problem is especially pronounced in big cities including London.

The timeline for ending sales of internal combustion engines mirrors one proposed in early July by France. President Emmanuel Macron has given the auto industry the same deadline to make the switch to cleaner tech.

"We are quite rightly in a position of global leadership when it comes to shaping new technology," Gove said.