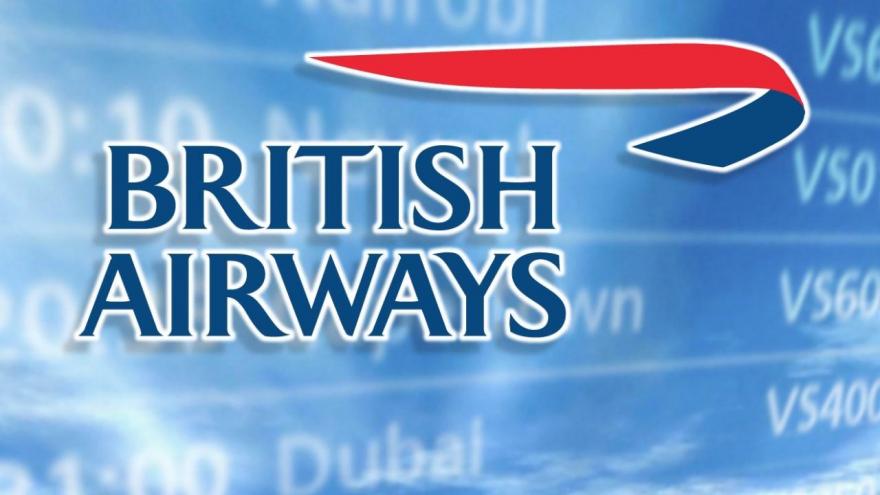 LONDON (CNN) -- British Airways travelers are enduring a third day of disruption on Monday, a national holiday in the UK, thanks to the ongoing fallout from a major computer system crash that affected hundreds of flights over the weekend.

People heading to London's Gatwick and Heathrow airports were warned on Monday to check the status of their flights.

BA was forced to cancel Saturday flights out of both airports, leaving thousands of passengers stranded. At Heathrow, short haul flights continued to be affected through Sunday and Monday.

The airline said a "high proportion" of short flights would operate Monday -- but the Heathrow website showed a number of destinations affected by cancellations including Belfast, Dublin, Aberdeen, Manchester, Vienna and Copenhagen.

BA warned in a statement: "Our terminals at Heathrow are still expected to be congested so we ask that you do not to come to the airport unless you have a confirmed booking for today and know that your flight is operating."

The airline said there is a "significant" amount of delayed baggage at Heathrow, which it is working to deliver to its owners via couriers as soon as possible.

BA said it would run a full schedule at Gatwick, and the airport website showed no disruption.

The airline said it would refund those who suffered cancellations and no longer wanted to fly to and from the affected airports on Monday and Tuesday.