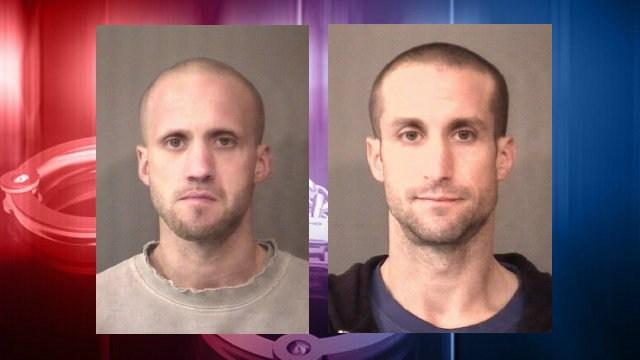 Two brothers from Nappanee were arrested after authorities found meth, guns, and a large amount of cash inside a residence.

Deputies say they entered the residence and located Joshua Borkholder, 37, and his brother, John Borkholder, 33, along with methamphetamine, $1,800 in cash, and two handguns.

According to officials, John Borkholder was arrested on preliminary charges of dealing meth and felony possession of meth. He is being held on a $10,250 bond.

Joshua Borkholder was arrested on preliminary charges of dealing meth, felony possession of meth, and violation of parole. Joshua is being held without bond in the Kosciusko County Jail.