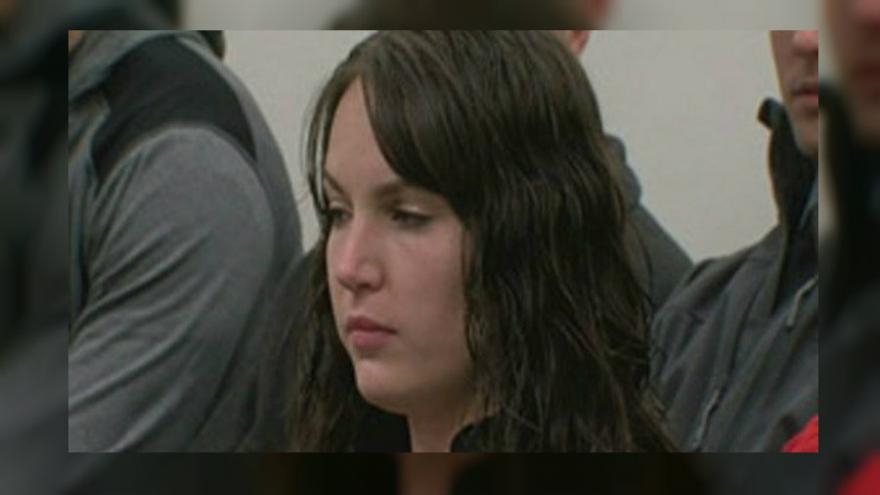 Kraemer’s trial in connection with the shooting of Manuel Burnley Jr. ended with a hung jury in February.

The 12 jurors failed to reach a unanimous verdict after roughly two-and-a-half days of deliberation.

"We put a lot of resources into the trial, because it was an important matter that took place in our community," Lovern said. "We now have reviewed the transcripts in the case, of the testimony at the trial, and under the circumstances we don’t believe we’d be able to meet our burden of proof in a retrial of this matter."

Lovern declined to specify what the jury's final tally of guilty vs. not guilty was following Kraemer's trial, but said the count was factored into Friday's decision.

Jonathan Safran, an attorney for Burnley Jr., said prosecutors told him the majority of the jurors were voting for acquittal when deliberations concluded.

"I think that shifted at times during the course of the deliberations, from what I understand," Safran said.

Kraemer shot Burnley Jr. once in the back after she and another officer escorted him off a bus near 60th St. & Brown Deer Rd. in March, 2016.

Surveillance video from the bus showed Burnley Jr. arguing with the driver.

Once off the bus, video showed Burnley Jr. and the two officers falling to the ground seconds before the shooting occurred.

Kraemer testified during her trial that she shot Burnley Jr. in self-defense because he was overpowering the two officers during the struggle.

The prosecutor argued Burnley Jr. didn’t pose a significant threat to the officers.

Burnley Jr., who survived the shooting but lost part of a lung, testified during trial that he was not resisting arrest.

Safran said he and Burnley Jr. wanted to see the district attorney retry the case.

"I certainly think there was sufficient evidence," he said.

"The district attorney's office does believe Officer Kraemer did commit a crime that they're not going to retry," Safran said. "I think that's a disappointment and it sends a concerning message."

Lovern said he's aware use of force cases involving police officers and civilians have been drawing increased scrutiny around the country.

He said he's confident the DA's office put its best effort into the Kraemer case.

"While we know this scrutiny exists in other cities as well, I don't know that that heightens our interest in this case, because we already feel like we’ve put a lot of care and concern into these cases," Lovern said of Milwaukee County.

Safran said he has requested that the U.S. Department of Justice examine the case.

He said the DOJ confirmed Friday afternoon it would review the case for possible Federal Criminal Deprivation of Rights charges.

Police Chief Michael Kass said a permanent decision on her status with the department would come following the District Attorney's decision on a possible retrial.