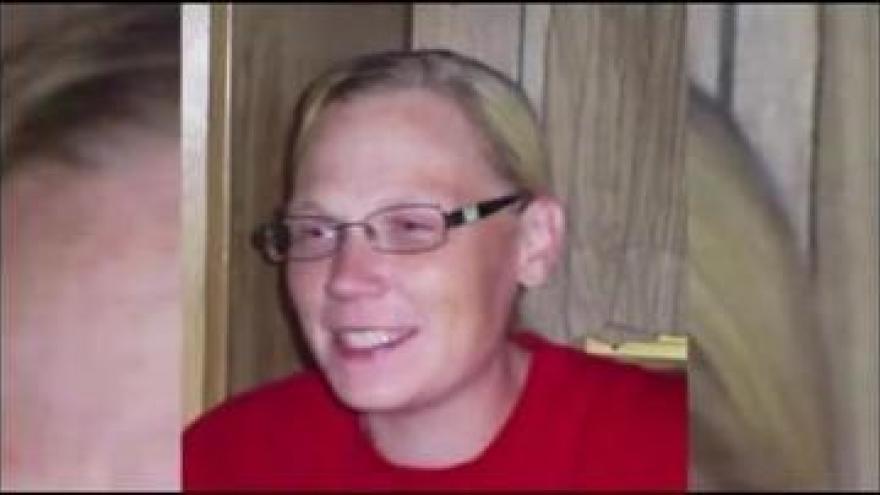 MICHIGAN CITY, Ind. –  Saturday friends and family in Michigan City finally got to say goodbye to Candi Brown at her funeral. The 31-year-old disappeared in August 2012 and her remains were found in May 2013.

Now her family wants to know when police are going to arrest the mother of three’s killer.

It’s been over four months since 31-year-old Candi Brown’s remains were discovered in the woods at the corner of County Line Road and Chandler Road near the town of Pines.

“At least she has been able to be put to rest,” said Candi Brown’s uncle Rick Brown.

Her uncle Ricky told ABC 57 the family still cannot close this tragic chapter of their lives because police still have not caught Candi’s killer.

“We still have not got any idea who done it or the cause of death yet,” said Ricky.

ABC57 called the Michigan City Police Department to see where they are in terms of Brown’s investigation and although the lead investigator was not in, the officer on duty did tell me so far they have not made any arrests.

Ricky says police have been working around the clock to get justice for Candi Brown and her family.

“They are keeping us up on everything,” said Ricky.

“With the body being out there for almost a year, through the winter, the rain and everything, I do not see how much evidence they could actually get,” said Ricky.

They just do not want this to become another unsolved case.

“I just do not want this to turn out like another Rita Risener. You know taking 20 years,” said Ricky.

Ricky is asking anyone with information to please contact the Michigan City Police Department.