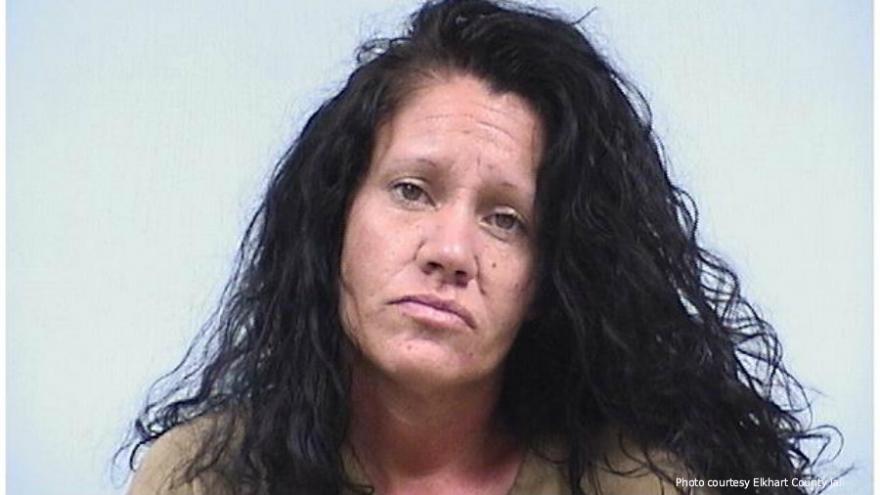 ELKHART, Ind. – A woman and a teenager were arrested after a bullet hole was found in the ceiling of an apartment Monday night.

According to Elkhart Police, officers called to 2015 Raintree Drive where a tenet found the bullet hole, damage to her furniture, and a slug laying on her hutch.

During the investigation officers reported the smell of marijuana in the building and contacted those in the apartment above the victim.

Officers said the smell was even stronger when they entered the apartment and found marijuana and paraphernalia.

A search warrant was granted. During a search of the apartment, police found a handgun, over 30 grams of marijuana, and more paraphernalia.

Stephanie Stewart, 33, was also arrested for possession of marijuana and paraphernalia.