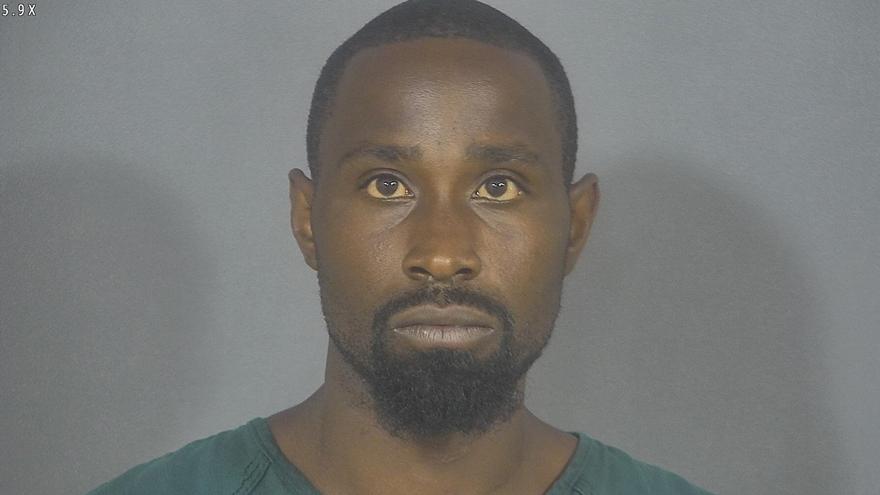 ST. JOSEPH COUNTY, Ind. -- A burglar who suffered an injury while breaking into a home was arrested at the hospital, according to court records.

St. Joseph County Police were dispatched to the 22000 block of Edison Road for a burglary in progress on August 5.

When police arrived, the homeowner said he heard glass breaking and discovered a man with an injury to his arm that was bleeding inside his home, reports said.

The suspect had since left the home.

Police located blood drops inside and outside the victim's home, reports said.

A short time later, police were dispatched to a local hotel for a man with an injured arm, reports said. By the time police arrived, the man had left for the hospital.

Just outside Memorial Hospital, police spoke with Johnson. When they attempted to detain him, he ran inside the hospital with the officers in pursuit, according to the probable cause affidavit.

When officers spoke with Johnson he told police he was with a man named Frank and Frank broke the window at the home, according to the probable cause affidavit.

Johnson later admitted there was no Frank, that he had broken into the home to try to find items to sell to pay his hotel bill, reports said.