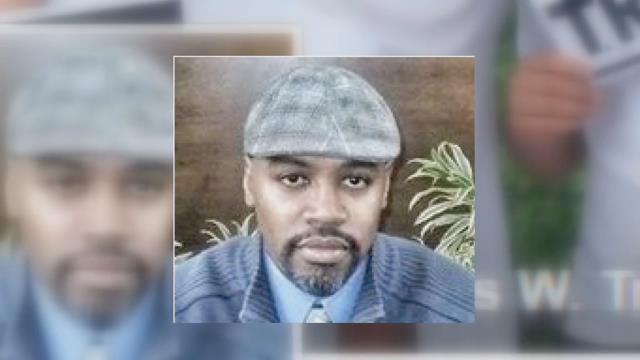 Curtis William Trent was identified on Wednesday afternoon as the burglary suspect who was killed in a home on Corby Boulevard Tuesday morning.

Neighbors say the husband and father was a family man and youth advocate, so news of him breaking into a home was surprising.

“He didn’t seem like the type of guy to be in criminal activities,” says James Kelley of South Bend.

Kelley lives in an apartment complex on South 26th Street and says Trent is his neighbor.

“He used to share CDs with me and everything,” says Kelley.

Kelley says a Facebook profile depicting a former criminal who turned his life around as a youth advocate, belongs to the same suspect in a burglary that happened Tuesday morning.

“It was just shocking when I heard what had happened,” says Kelley.

Wednesday afternoon Metro Homicide identified Trent as the man who is suspected of breaking into a home on Corby Boulevard.

He was shot and killed by the homeowner who apparently caught him in the act.

With an outward image of man transforming his checkered past, which has been documented over the years in a YouTube video, many are left wondering what happened.

“I wouldn’t even imagine he was involved in such situation that he was in,” says Kelley.

The YMCA in South Bend confirms that earlier this month Trent held a community event at their facility.

This fact adds to the confusion many who knew Trent are feeling as they ponder why someone trying to be a role model for youth would be involved in a burglary.