Business picks up after snow storm 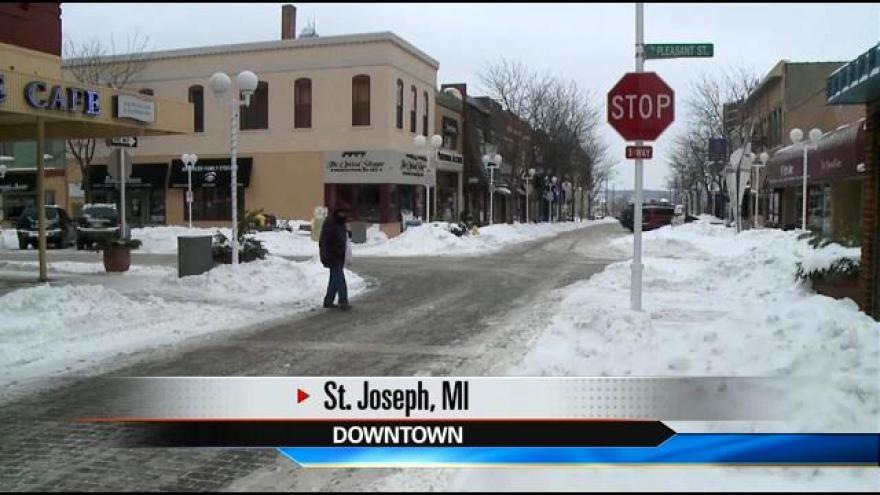 Following the 'Super Snow,' people were finally able to get out of their homes and run errands on Tuesday!


The G&M Variety Store in St. Joseph has been open under one owner for over 57 years. They stayed open during the snow storm.

A supervisor said business was slow on Sunday and Monday, but on Tuesday it picked up!

Reif said, “It was slow. And they were coming in, and later in the afternoon when people are getting out and off work from their other jobs. It was steady, we have the locals that still come in!”

Reif said, “I think it's a lot faster and more of the locals can get out so it's not as hard and a lot of the people who live here can still come down from the high rise or the whitcomb, they still come in here and get their little treats and they're always making it in!”