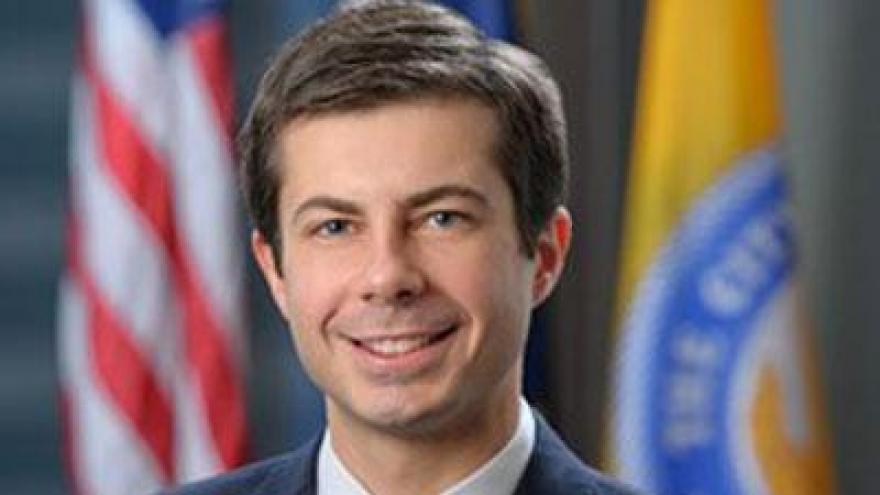 WASHINGTON (CNN) -- Pete Buttigieg, the mayor of South Bend, Indiana, has picked up the endorsements of nine of his counterparts around the nation, including the chief executives of New Orleans, Austin, Texas and Santa Fe, New Mexico, in his bid to chair the Democratic National Committee.

The 35-year-old is vying in a field of eight contenders, led by Minnesota Rep. Keith Ellison and former Labor Secretary Tom Perez, for the leadership spot.

Monday's endorsements come before the candidates participate in a debate hosted by CNN on Wednesday night and the 447 members of the DNC vote Saturday in Atlanta.

Buttigieg has made the case that, unlike Bernie Sanders-backed Ellison and Hillary Clinton ally Perez, he would represent a break from the party's 2016 primary divides -- and give the party a major voice from outside Washington.

New Orleans Mayor Mitch Landrieu, the brother of former Democratic Sen. Mary Landrieu, hit both of those themes in a statement first obtained by CNN, calling Buttigieg part of "a new generation of leadership."

"Mayor Pete understands that the most successful progressive leadership and best ideas are coming from outside of the Beltway," Landrieu said. "We must be united to respond to this new administration. Pete is the best person to unite us."

Austin Mayor Steven Adler said that among the nation's mayors, Buttigieg "stands out as one of the strongest and clearest voices for and from the future of the Democratic Party."

"He knows that the solutions to our problems will be found in communities like Santa Fe and South Bend, not Washington DC," Gonzales said.